7 Days of the Christmas Story: An Advent Family Devotional 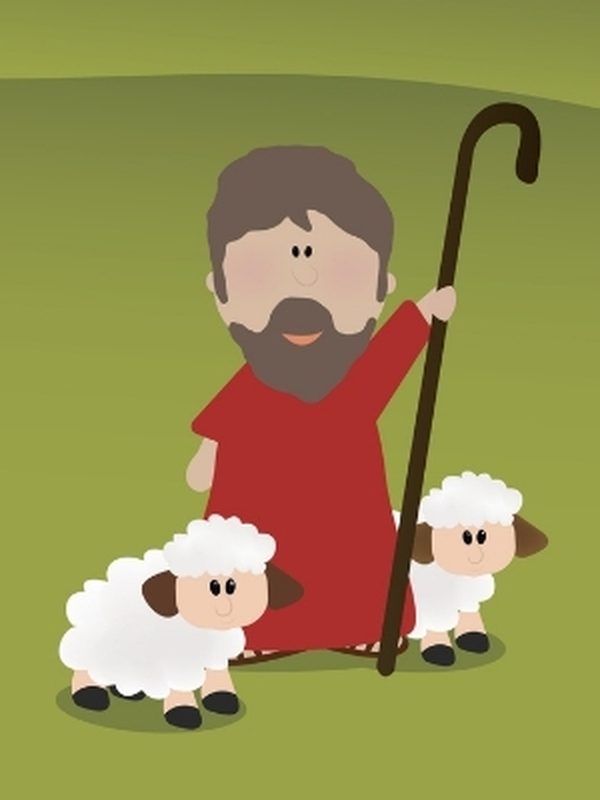 Not only is Jesus God’s Son, but He also had parents during His time on earth. Jesus’ dad, Joseph, adopted Him into the family lineage of David, and His mom, Mary, was also of the bloodline of David. In case you wondered, this is David, the same shepherd boy who defeated Goliath! Can you believe it? Jesus became a long-distance grandson (twenty-eight generations) of David, fulfilling a prophecy spoken hundreds of years earlier about the coming Messiah as a descendant of David (2 Samuel 7:12–16).

People who lived when Jesus was born knew who David was. He had grown up to become a king and write the book of Psalms. But even more important, David’s faith grew, and he became known as “a man after [God’s] own heart” (1 Samuel 13:14). Whenever Jesus was called “the Son of David” in the Bible, it was by people who had faith that Jesus was the promised Messiah, or the long-awaited Deliverer. They believed Jesus had the power to deliver them from suffering and illness.

Family Activity: Prepare a special dessert ahead of time, but don’t tell your kids! First, blindfold them. Then lead them through a list of sensory tasks. Before you begin each task, ask them if they still trust you. Grab a candle or other aromatic item and ask what it smells like. After that, lead them into the bathroom where they will wash their hands. Last, lead them into the kitchen. Ask them to open their mouths. Stick a bite of their favorite dessert inside! Then remove the blindfold. Ask your kids what it felt like to go on that journey blindfolded. Were they scared? Did they trust you? Use this exercise to discuss putting your faith in God even when you don’t know where He’s leading you.

• What does it mean to put your faith in someone?

• Can you think of an example of when you put your faith in Jesus and He delivered you?