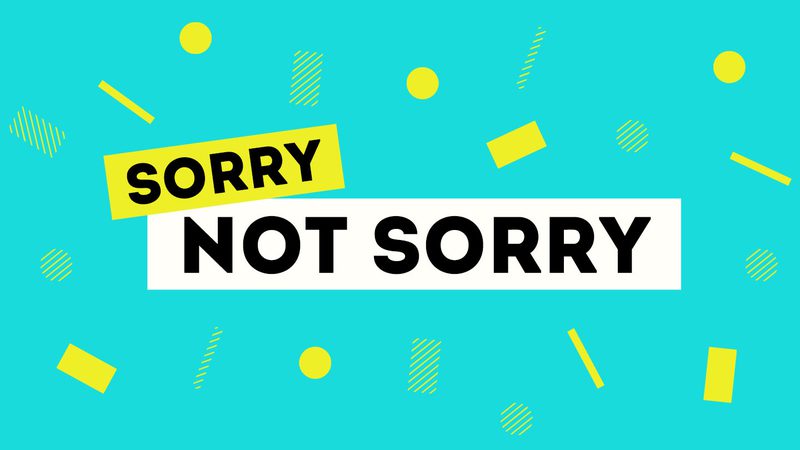 BLESSING, not a BURDEN.

When people think of churches, do they tend to think of a giving organization or a group of people who are after people's money and looking for handouts? As a group of people who represent Christ, we should be the most generous, most sacrificial organization in the world! Instead of being known in the community for asking companies to donate free food or supplies, we should be the ones going out of our way to get them the things they need!

In fact, the reason that churches have to try to cut costs in that way to begin with is because the church doesn't tithe to support the mission!

Even James made it clear that the type of religion God's interested in is the kind that cares for orphans and widows (the disenfranchised).

Again, it all comes back to a basic understanding of what church is: it's not a country club, it's not another box on a checklist, and it's not simply where you go to get fed. It's the hope of the world and has the power to flip the world upside down. It's a sleeping giant. Let's be the generation that puts true worth in the church and that puts their money and time where their mouth is.

Sorry not sorry, but we need to be a BLESSING, not a BURDEN.