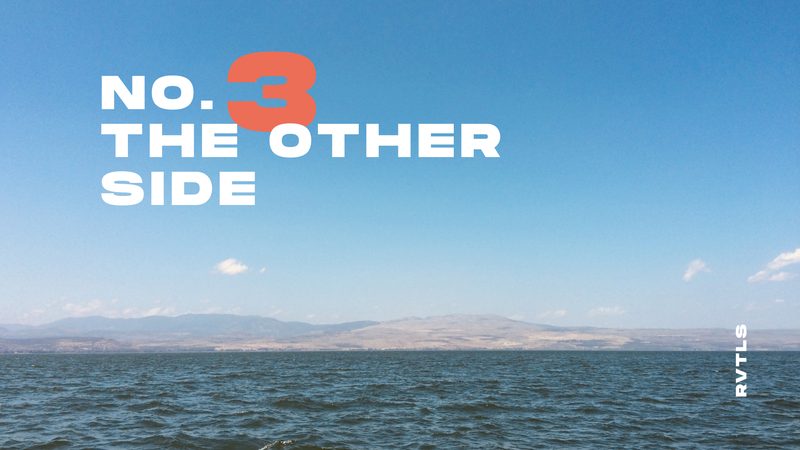 Whenever you read ‘crossed over to the other side’ of the lake in the gospels, the original audience would not have imagined a leisurely boat trip to another picturesque coastal village.

The other side of the lake was a place you didn’t want to go. For starters, it was another country called The Decapolis—a league of 10 cities on the eastern frontier of the Roman Empire. Today it’s pretty much modern-day Jordan. It was a wild country. A place Jewish people weren’t usually welcome.

In Mark 5, Jesus heads over there with His disciples and is welcomed by a demon-possessed man who has made his home among the tombs. Jesus sets him free and tells him to go throughout the Decapolis letting everyone know what the Lord had done for him. Then Jesus and His first followers got back into the boat and returned to the more familiar side of the lake.

The entire trip was for one man and that one man became the first-ever missionary to the entire region east of Israel. This was the crazy guy amongst the tombs! Yet in crossing over to the other side, Jesus made an outsider, an insider. He made ‘one of them’, ‘one of us’. Whenever we cross over to the other side, we get rid of those dualisms that divide us. In / out. Them/us. Jesus is trying to show his disciples there is no them, only us.

What would crossing over to the ‘other side’ look like for you?