1. Creation was spoken into being...

Over the next few days we're going to explore four aspects of Creation in Gen 1:

1. Creation was spoken into being

I saw a lovely t-shirt once. At the top it said "God said:" and then it was followed by a monster mathematical equation that was full of pi's, thetas, deltas, square-roots and other mathematical symbols and went on for a few lines and at the bottom it said "... and there was light."

More and more physicists are marvelling at the beauty and orderliness of the mathematics and physics that underlie the "Laws of Nature." More and more the clever people are talking about "Intelligent Design." More and more scientists are admitting that this just can't be an accident. This is well illustrated by the wonder of DNA and its incredible complexity and storage capacity. The deeper we dig, the more order and structure we find.

Creation and Science are not mutually exclusive.

For me it is easy and inspiring to believe that God conceived and created the laws of physics and then used these beautiful laws to drive the process of creation.

This is even more relevant if we return to the idea I suggested a few days ago that Jesus is the Word ("Logos": Reason, Logic) behind creation. Colossians says "in Him all things hold together" and see we can see Jesus as the architect of the laws of physics that hold our universe together, and then our wonder at His power and majesty simply increases!

Einstein's E=mc(Squared), Pythagoras' Theorem, Planck's constant, Boyle's Law etc are not inventions but discoveries - scientists are just discovering the laws that God decreed as He spoke creation into being. 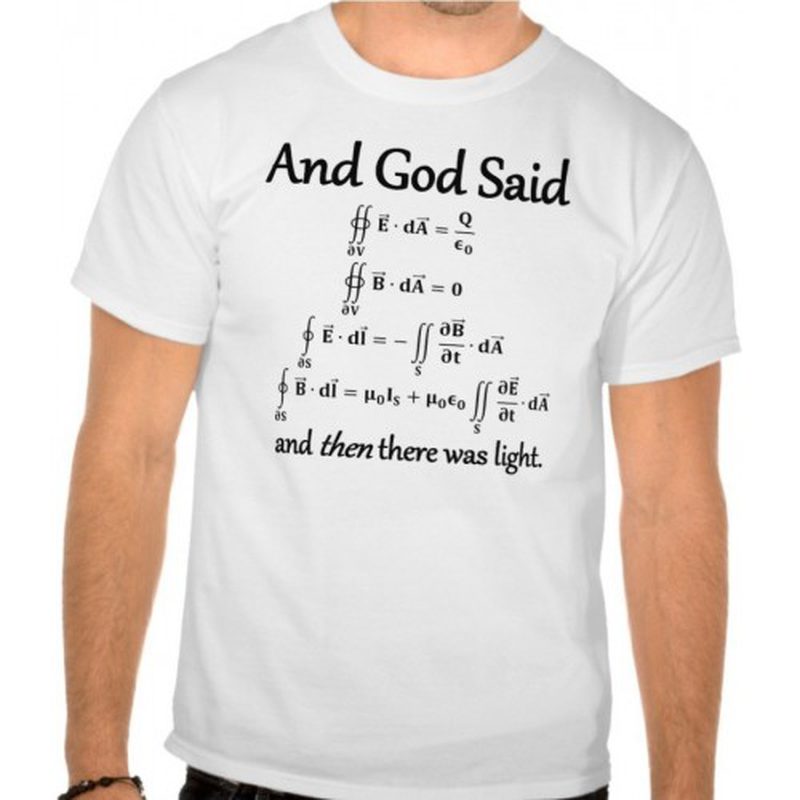