They Turned the World Upside Down: Deepen Your Faith Through the Disciples 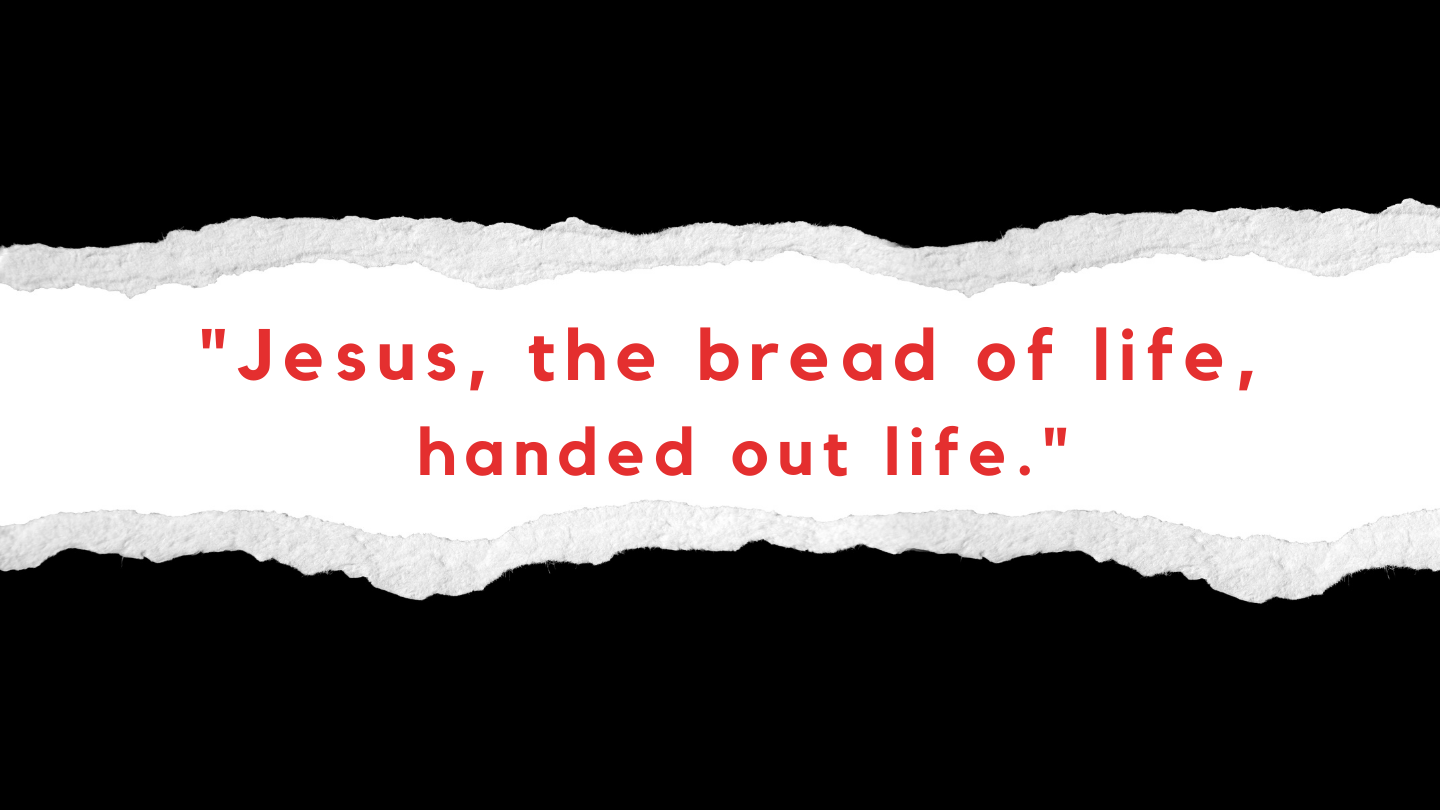 As Mary stood weeping at the empty tomb of Jesus, the angels ask her, “Woman, why are you weeping?” Unable to make sense of any of this, she cries, “Because they have taken away my Lord, and I do not know where they have laid Him.” She doesn’t say rabbi, teacher, prophet, or friend. Even now, Mary’s proclamation is that Jesus is Lord. An amazing declaration given that nothing in her circumstances agrees with her.

Mary turns and bumps into the gardner. His voice is calm. Soothing. Like water. He repeats the angels’ question. She says, “Sir”—and points at the tomb. Her finger is shaking. Tears and snot are pouring off her face. “If you have carried Him away, tell me where you have laid Him, and I will take Him away.”

Then, in what is certainly the single greatest moment in Mary’s life, the man cracks a smile. Jesus uncloaks His divinity: “Mary!” And in that single word, the voice and person of Jesus has returned. He is alive!

Mary’s broken heart mattered to Him. Mary reaches out and touches His face. Her fingers read His smile. Mary screams, “Rabboni!” and launches herself airborne, catching Jesus across the chest. If I saw a man die the death Jesus had died, and then bumped into Him outside His grave three days later, my reaction would not be subdued. I’d lose my ever-loving mind (see John 20:11–16).

And so does Mary. Why? Because if He is alive, then everything He ever said is true. Forever. Jesus catches her and laughs. He, too, is excited to see her. He’s missed her. He knows she’s been hurting. Mary had watched Jesus pray the prayer of a dying man. She had helped take Him down off the cross. She had spilled tears on His cold, dead, blue-lipped, blood-caked body. But now He’s not dead and Mary knows it. This changes everything. About everything. For everyone who would believe it. Forever.

When the risen Jesus greeted the disciples they took hold of His feet and worshipped Him. You think? I love how spontaneous worship always follows true belief (see Matthew 28:9 and also Luke 24:50–53 and John 20:28–29). On the road to Emmaus the risen Lord opened the Scriptures to two followers, then broke bread with them opening their eyes to recognize Him. His words rekindled their hope. And their faith.

Jesus, the bread of life, handed out life. This is so like Jesus. Just as He breathed life into Adam in the old creation, He now breathes life into His own to mark the new creation. Jesus, the life-giver, is giving life to our mortal bodies, breathing redeemed, justified, sanctified breath into the lungs of everyone who believes. The first breath of Jesus’ followers new life started in His lungs. If He did it for them, He does it for you and me too.

Just like deception was there in the garden with the first Adam, he was there at the resurrection with the second Adam. He spreads his lies in his never-ending assault on the truth. On our belief. Why? Because he is deathly afraid that you and I might actually believe this story. And he know that faith comes through hearing—and hearing through the word of God (see Romans 10:17).

What does it mean to surrender to Jesus as Lord?

Jesus is alive. Right now. The tomb is empty. What does this mean to all of us who follow him?  How does this influence how you view and read His word?

How does believing the word of God build your faith and inspire you to live for Him?