As usual, things didn’t happen as expected. That was always the case with Jesus. He was so unpredictable! You never knew what he would do next. It was exciting and a bit scary really. You see, he had this amazing power. It must have come from God. He could do miraculous things, just like that.

On the day in question, there were two people in particular who caught his attention, a man and a woman. The man was quite important (not that it would make any difference to Jesus) and he begged for Jesus’ help because his daughter was dying. The woman was ‘unclean’ because she was bleeding, but that didn’t make any difference to Jesus either. She didn’t want to bother Jesus, so she touched his clothes.

What did Jesus do? He helped both of them. He healed the man’s daughter – who had actually died before he got to her – and he healed the woman as well. It turned out that she had been ill for 12 years and been to loads of doctors, none of whom had been able to cure her. 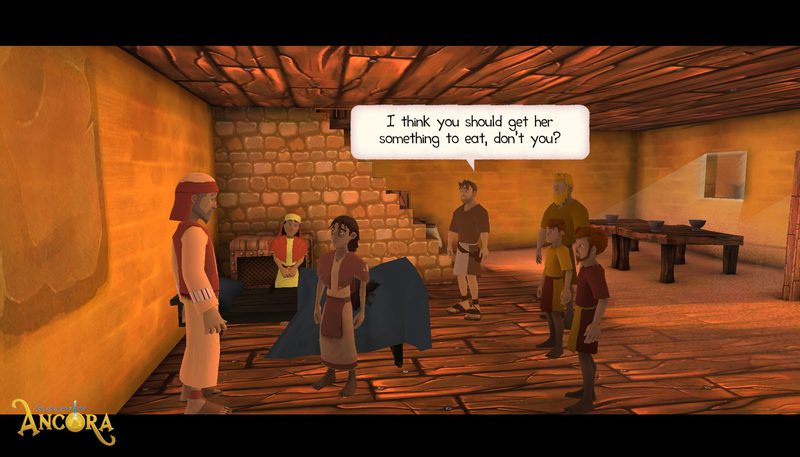 Re-enact the story. You will need a large cast (Jesus, disciples, crowds, Jairus, his wife, daughter, servants, woman) so use small-world toys or draw stick-people on pieces of paper. Your room becomes Capernaum, with a road from the shore to the Jewish meeting place and Jairus’ house.

Perform your home-made drama as an act of worship. 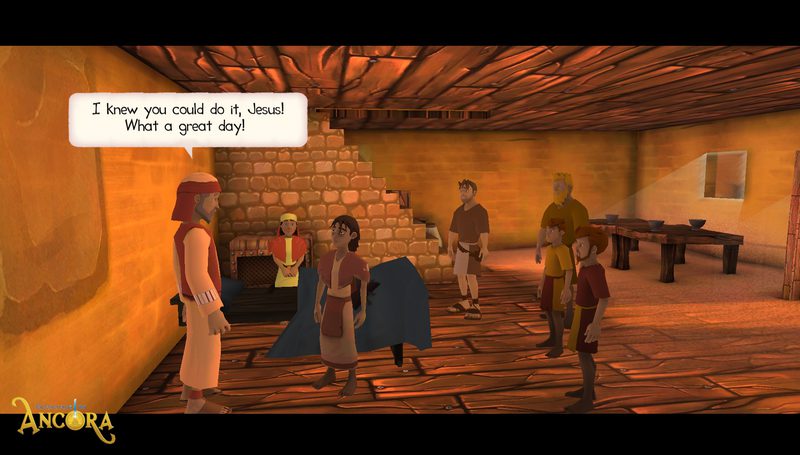 Switch on your game device and decide what to play today. Have you completed the Bible Quest ‘Jesus and Jairus’? Did you light the Spire?

Time to explore more about the Bible story. At the Bible Timeline (touch the ‘open book’ button at the Spire) you will find prompts to help you think about what this story means to you. Tap on one of the ‘thought bubbles’ to go to the Creative Hub and make your own response to the story and to God.

You’re coming towards the end of these devotions, but that doesn’t mean you have to stop playing Guardians of Ancora! There are more Bible reading plans on YouVersion for each Bible Quest. Keep bringing the light of the stories back to the city – and you will be a true Guardian of Ancora!