Guardians Of Ancora Bible Plan: Jesus And The Roman Officer

NOT YOUR AVERAGE ROMAN OFFICER

This guy was different. Most Romans – the enemy – kept their distance where Jews were concerned, but this officer approached Jesus directly, not with an order or a command, but a straightforward request. Unusual. Luke’s account tells us that this particular Roman soldier loved the nation of Israel and had even built a meeting place for them. He was also compassionate, as he was very fond of his servant. Unusual. 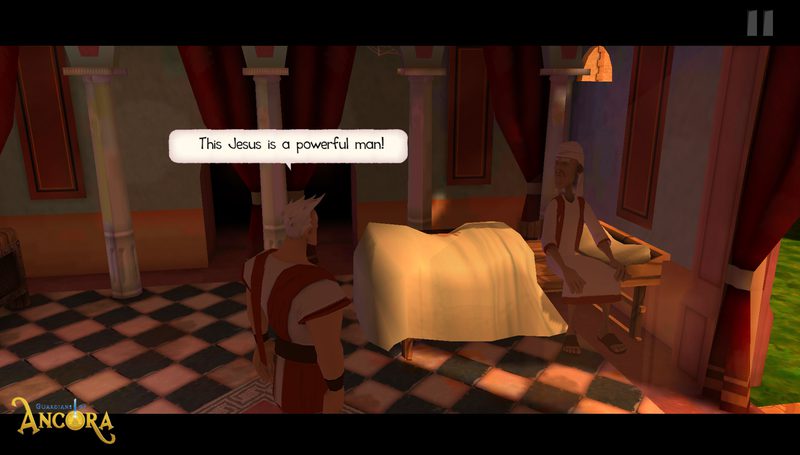 But then Jesus wasn’t your average guy, either. He responded to the Roman officer with surprise initially, which was then followed by joy, as he realized the depth of the soldier’s faith. Unusual. Jesus was more used to being goaded by the teachers of the law, who were constantly trying to trick him. How refreshing it must have been for Jesus to talk with someone who was on his side! Unusual. 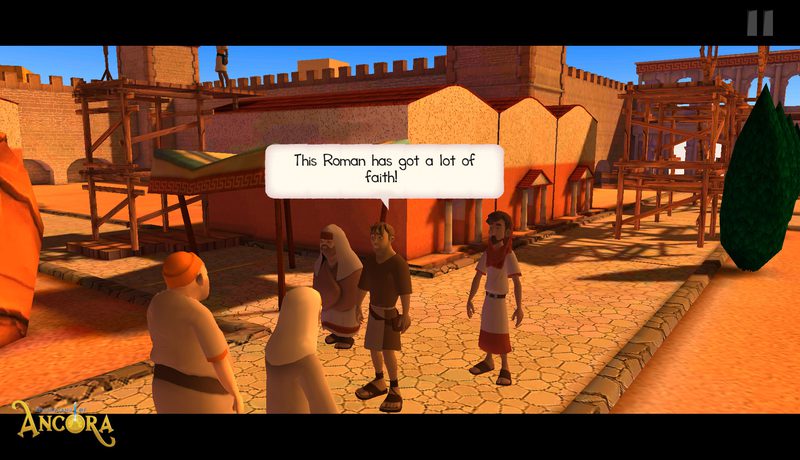 Why would Jesus help and heal the Roman officer's servant, if the Romans were the enemy?

Here are a couple of snippets from Jesus' teaching (which had just finished in the previous chapters):

Re-read the Bible story aloud and, together, look for examples of how Jesus' actions matched his teaching. Talk about the times when we could put Jesus' teaching into practice.

Write Jesus' teaching on some colorful paper and make speech bubbles. Stick them on the fridge as a daily reminder.

Switch on your device and decide what to play today. Have you completed the Bible Quest ‘Jesus and the Roman Officer’? Did you light the Spire?

Time now to explore more about the Bible story. At the Bible Timeline (touch the ‘open book’ button at the Spire) you can read the words of this story as they appear in the Bible.

On the same screen are prompts to help you think about what this story means. Tap on one of the ‘thought bubbles’ to go to the Creative Hub and make your own response to the story and to God.

You’re coming towards the end of these devotions now. There are more Bible reading plans on YouVersion for each Bible Quest. Keep bringing the light of the stories back to the city – and you will be a true Guardian of Ancora!