Guardians Of Ancora Bible Plan: Jesus And The Roman Officer

What an interesting combination. A Jewish carpenter passing through Capernaum with his friends, an officer from the occupying Roman army and a slave of unknown nationality. And God, at work in the situation... 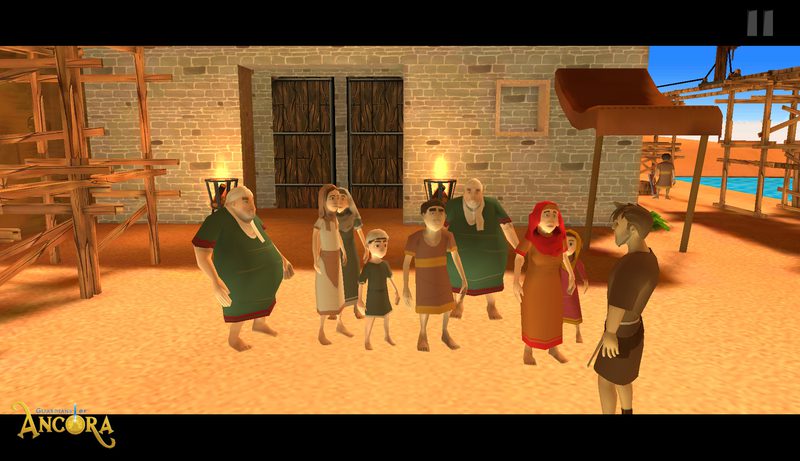 I wonder what the slave made of it all? He was probably too ill to care. Did he realize that his master was desperate to save him and had sought out Jesus, the amazing teacher and healer that everyone was talking about? When he had been restored to health so quickly and so miraculously, did he then give it some thought? Who knows? The Bible doesn’t tell us and neither does it mention the Roman officer’s response once Jesus had saved his beloved servant from certain death. 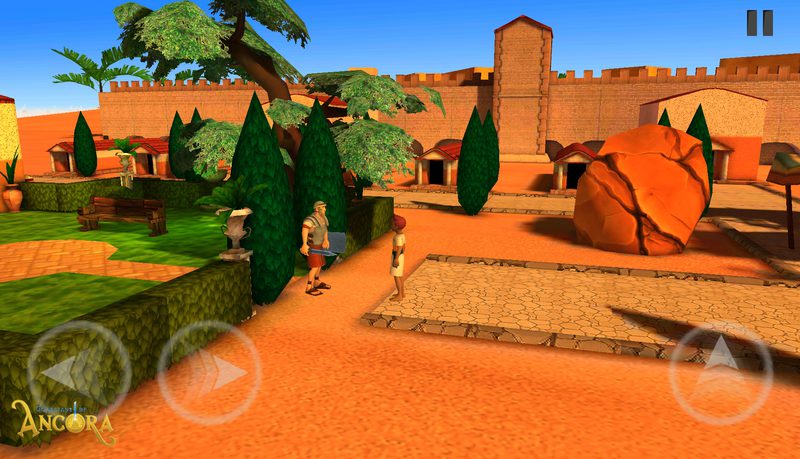 It’s frustrating, but what we do need to know is recorded. A soldier’s great faith was rewarded with Jesus’ divine intervention, as God’s power was once again at work in an amazing way. That’s enough.

When the Jewish friends gave Jesus the second message from the Roman, how did Jesus react? What did he say? What did he do? What does that tell you about Jesus?

The Roman officer had no doubts that Jesus could help. The Bible has many verses that tell us of God’s goodness and power. Here’s a prayer, based on words from Psalm 46, to declare together:

‘God is our mighty fortress, always ready to help in times of trouble. And so, we won’t be afraid!’

Switch on your game device, go to the Spire and select the Bible Quest ‘Jesus and the Roman Officer’ (tap the ‘game-controller’ icon).

Have you completed the first two chapters of ‘Jesus and the Roman Officer’? If so, see how you get on with Chapter 3 today.

Jesus is happy to help the servant, but the Roman officer has changed his mind. He doesn’t think he is worthy for Jesus to come to his house. Just as he gives orders to soldiers and they carry them out, he thinks that Jesus can just order his servant to be well. Jesus is amazed at the officer’s faith! What do you think? Can Jesus order someone to get better?

Clamber over more rooftops to get back to the Roman officer’s quarters – and find... yes! The servant is up and well! Jesus healed him without even being there!