Whenever a wife awakens to the will of God as revealed in His Word regarding her role as the helper to her husband, she begins asking very different questions than before. Instead of “Why isn’t he…,” she now muses, “How can I maximize my positive impact on my husband so that God will be pleased by my assistance?”

Second, God gave the identical responsibilities to the man as husband and woman as wife in Genesis 1:28: “Then God blessed them, and God said to them, ‘Be fruitful and multiply; fill the earth and subdue it; have dominion over the fish of the sea, over the birds of the air, and over every living thing that moves on the earth’” (nkjv).

What is critical to remember, then, is husband and wife are equally made in the image and likeness of God and were equally delegated the dominion over the earth. The distinctive roles are God’s sovereign decision—the wife is to help the husband in fulfilling God’s dreams for himself and also God's dreams for her. When pursued jointly whether through a mutual encouragement, prayer or support - goals are achieved more efficiently.

Never underestimate the power of prayer in achieving your goals as a couple. Make an effort to spend personal time with the Lord praying for your spouse. But also seek to set aside time as a couple to pray for each other's goals, discuss steps in obtaining them, and look to the Lord's direction. As you begin to work together as a team, you will discover a powerful kinship develop that goes deeper than love. It is rooted in joint-ownership of each other's most treasured hopes and desires. 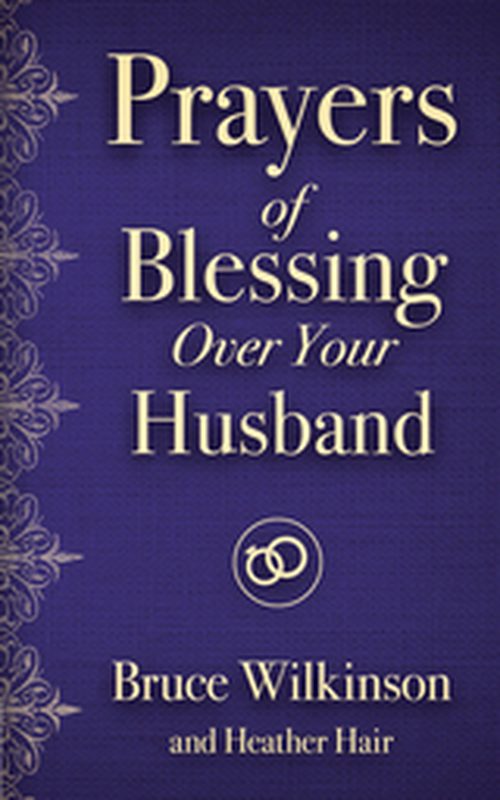