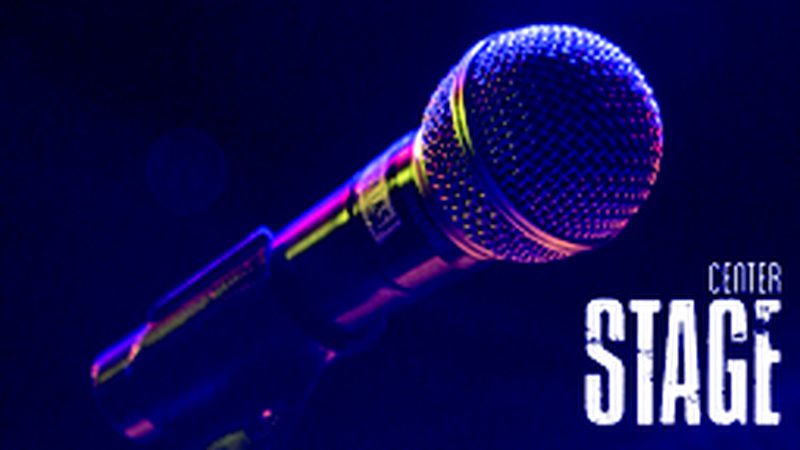 UNCOMMEN Leaders: Who’s in Your Five?

Leadership guru Jim Rohn said, “You are the average of the five people you spend the most time with.”

An old mobile marketing campaign asked, “Who’s in your five?”

It’s common for guys in their 20’s can rattle off names quickly. On their wedding day, you’ll find their five flanking them. But it doesn’t take long for those five to start fading from the picture. It’s natural to lose friends over time. People change. People move. All too often, few take their place.

We become known more by our titles, our accomplishments, or our kids. Increasingly we are known as “the boss,” “the guy who built that company, “runs in those triathlons,” or “Johnny’s dad.”

We become known by what we do more than who we are. In an article titled, “The Friendship Crisis,” The Washington Post recently quoted from an American Sociological Review stating “that the number of close friends for adults is declining, with the modal number of close friendship in 1985 being three, while in 2004 the modal number was zero. The percentage of adults who report having no close friends at all has increased from 36 percent in 1985 to 53.4 percent by 2004.”

An ancient Proverb says, “An isolated man seeks out his own desires (or can be translated: destruction), he breaks out against all sound judgement.”

Isolated men create chaos. Their names litter the headlines, our prisons, and our neighborhoods. Men who shoot up movie theaters, live a double life, or simply escape to a virtual world after work.

Back in 1965, Martin Luther King Jr said, “What we are facing today is the fact that through our scientific and technological genius we’ve made of this world a neighborhood. And now through our moral and ethical commitment we must make of it a brotherhood.”

Leadership can be lonely, but you don’t have to go it alone.

Guys in your five ask you the tough questions. They challenge you to risk. They give you permission to be who you are. They value you for who you are more than what you do.

So it begs the question, “Who’s in your five?” And if you are struggling to lift up more than one or two fingers, it’s time to build your brotherhood.

Schedule a lunch or virtual coffee with them. Reconnect. Be challenged. Watch your leadership deepen.