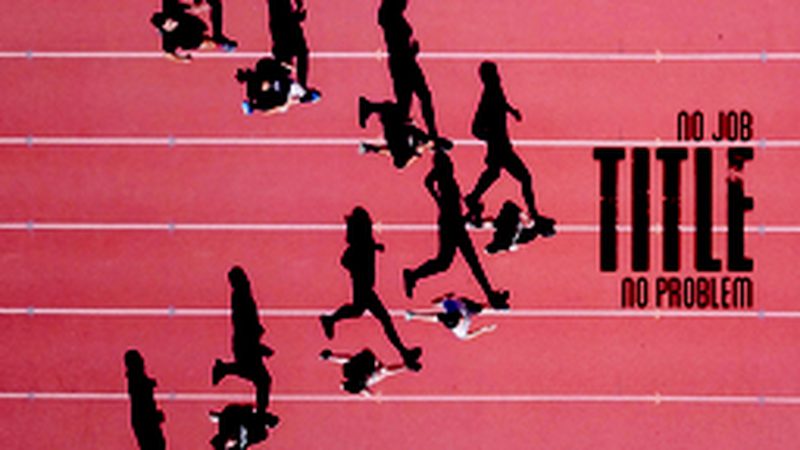 Back in High School, a quote hung on the wall in my 10th grade English class. It haunted me daily:

Maybe the same Anonymous who has taken credit for many internet hijinks wrote that quote just to terrorize me. Even back then I was plagued by the pressure of living up to the expectations of others.

My mother used to say, “people will follow you, so you better lead wisely.” I wanted to retort, “I’m only 15!” My coaches seemed to push me harder than others, and my teachers taunted me with constant reminders that I had “potential.” I cannot help but think that I wanted the attention of being called a leader, team captain, group leader, shift manager, but I didn’t really want the responsibility. So I wore the badge, took the honor, but balked at taking the responsibility when things didn’t go right. Yes, many years later this is still a fight. Maybe you can relate.

You’re a team leader, a manager, a volunteer leader at your church or some other organization. Your commitment to be a better leader has everything to do with other’s expectations of you. But what if you don’t own a single title that demands respect? What if your title went away? Would you lead anyway?

The type of people that amaze me most are the ones that don’t have a prominent title of manager or boss, but they just operate like one. They see a need and run to fill it before someone sends off the distress signal. They send short shout outs of encouragement to their coworkers and colleagues, not just their underlings or employees. They possess the title, but seek to serve instead of being served. They don’t concern themselves with manipulating the attitudes of others in order to get their approval. These leaders are UNCOMMEN, because they are driven by something greater than themselves.

Serve a few people in UNCOMMEN ways today regardless of their title or level of influence.

Shout out some encouragement. Empty the garbage. Surprise co-workers with a coffee run.