Just Thinking: Doodles to Noodle Over 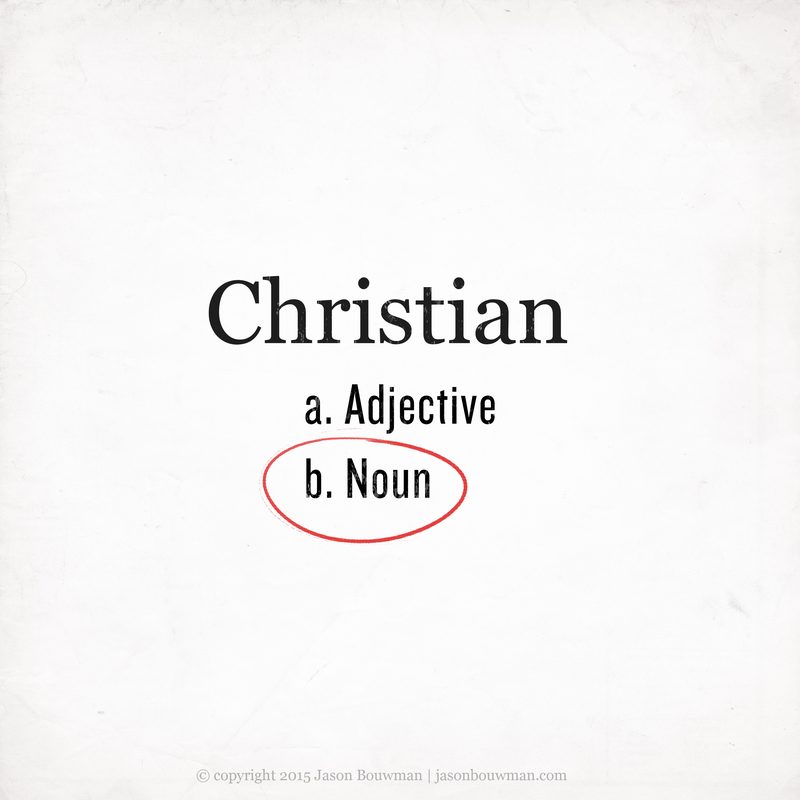 “Christian” is a noun, not an adjective.

How would your view of yourself and others change if you stopped using the word “Christian” as an adjective?

Do you define your identity in what you have or what you do instead of your life in Christ?

All of these things (jobs, skills, status) form part of our identity, of course, but can you see that it’s problematic to make your job or any other temporary thing your core identity?

Even in the church, we can find ourselves separating into cliques and groups that we can personally identify with, rather than becoming a community that’s united by our core identity in Christ.

“Christian” is a name given to those who are “in Christ.” Christ came and died for us to rescue us from having our identities built on shifting sands. Instead, He invites us to find our lasting identity in Him — the “Rock of Ages”.

In fact, Jesus is the only identity through which we enjoy true unity as believers too. Unity is Jesus's prayer for God's children. Christ has rescued us from identity idolatry that we might find belonging in his body — the Church — in the unity of faith.