One of Them (Bringing Bold Faith to a Broken World) 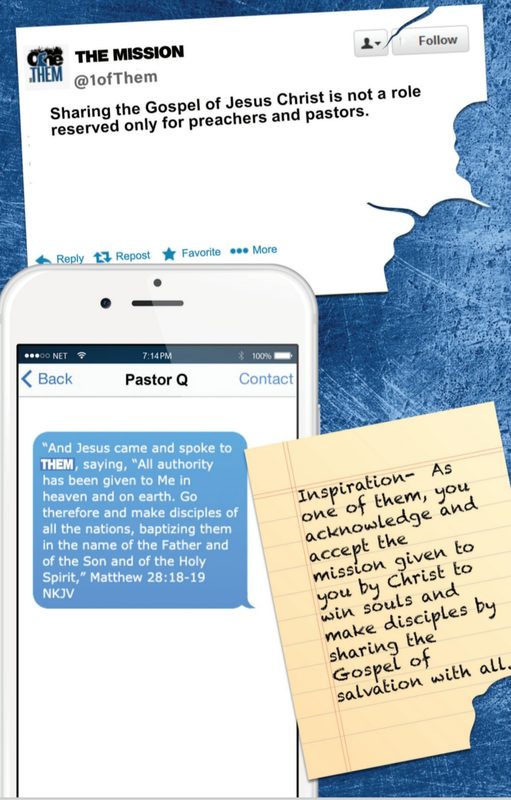 The fire started on the third floor. My six-year-old, younger brother still had the matches in his hand as he met me in the hallway. His eyes were as wide as saucers as he whispered, “the fire won’t stop!” I looked past him and saw the couch and the curtains behind it in flames. I rushed my brother down the steps. “Fire! Fire!” I yelled as I knocked on my mother’s bedroom door. My mother was already up from the smell of smoke and the sound of commotion. She had my newborn brother in her arms as she ushered us down the stairs. I banged on my older cousin’s door who lived on the first floor with his wife and two sons. He grabbed his family and hurried out behind us. Everyone escaped unharmed including the family who lived in the house next to ours.

Although I was a seven-year-old child, I would not consider my actions that morning as the acts of a hero. Not at all. I simply wanted to survive the fire and wanted everyone I knew who was in the fire to escape, too.

As “one of them,” we must realize that this world is like a house on fire and everyone in it is destined to burn forever unless they escape. The escape – the only way out of this deadly fire, is to accept Jesus Christ as Lord and Savior. That’s it!

And here’s the problem. There are Christians who recognize we are in a fire and know how to get out of the burning house, yet they choose to step over and around the sleeping bodies of those who do not know there is a fire. They ignore and avoid those who don’t know how to escape. As “one of them,” you are offended and angered by the possibility that the devil may win souls because you neglect to share Jesus with someone who God has allowed to cross your path for that very reason.

As “one of them,” you understand the mission to get as many others out of the fire as possible. As “one of them,” you shake off the fear of being mocked, ridiculed or even persecuted as you embrace the call that God has placed on your life. You are “one of them;” so you know that sharing the Gospel story of Jesus isn’t a role reserved only for pastors and preachers. You are “one of them” – so you welcome every opportunity to be a light in dark spaces; to share the love of Christ with a stranger who has never heard the Gospel or seen it lived out.

As “one of them,” you see the burning house as your personal search and rescue mission. You are qualified. You are called. You are never alone because the One who made you “one of them” is always with you. The fire is still burning, and lives are at stake. You are on assignment, and someone needs you to show them the escape from death is through Jesus Christ. Continue the mission!

Lord, give me the courage to be the light in dark places, to win souls to Your kingdom without reservation. I accept the mission to go and lead others to Christ without fear. Amen!

What do you hear God saying to you through this reading?

Your challenge is to pick 10 people to share the gospel with.

Write their names down. For the next 10 days, make it your personal mission to share Jesus with “one of them” each day.