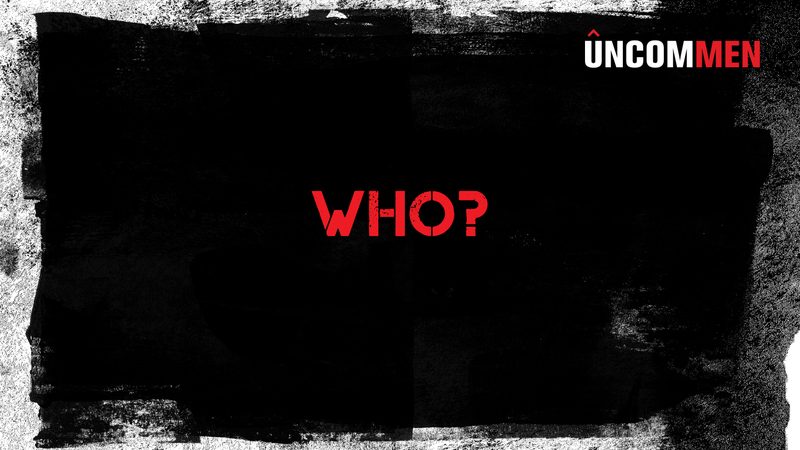 Who is this Jesus?

You and I have probably seen movies, paintings, drawings, sculptures, sketches, and other depictions of Jesus on the cross. But nothing this side of Glory can truly relay this situation that several witnessed and most didn't understand.

If you've read the Gospels, Jesus spent much of his time teaching people what He was here to do. He would be teaching the Disciples something, and they wouldn't understand. Or they would ask him again and again what He meant. Sometimes it wasn't for them to understand, and sometimes they would understand later, and sometimes he wanted them to understand it now. These were people who spent day after day with Jesus, watched him perform miracles, saw him raise the dead, heal the sick, and still did not understand.

What makes our scripture verse so interesting is this centurion had probably not met Jesus before the crucifixion but experienced something that most seem to miss in this world.

"Truly this man was the Son of God!"

This centurion probably beat and executed many people a day, so this was just another one for the list. We don't know if this soldier was exposed to Jesus from the time they took him in the garden, the torture, or just at the crucifixion itself. But no matter how much time he spent with Jesus (15 hours or 15 minutes), something told him this was the Son of God.

Can you imagine not realizing that fact until this point in the process? Scripture doesn't speak of this man again, but I assumed it went one of two ways for him.

1 - He cried out to God for mercy and became a believer in Christ Jesus.

2 - He was haunted by the fact that he took part in the execution of the Son of Man.

While we have the privilege of learning from the scriptures, we could have the same experience as this centurion. The question is, "what are you going to do now that you have recognized Jesus for who he is?"

Have you had an experience that made you realize that Jesus is indeed the Son of God?

If so, have you come to the saving knowledge of taking him as your Savior?

If not, what more would need to happen than Jesus giving his life for you and paying your sin debt for you to accept him as your Savior?

I challenge you to take a moment and think about how you view Jesus right now and determine if you see him indeed as the Son of God.