Men And Women Of A Different Spirit: A Seven Day Devotional To Greater Faith

Picture this: You used to be a slave. In fact, all your people were. But God gave hope for a promised land. Then, He set you free and made a way for you to get there. You and your entire country crossed a body of water on dry land and found freedom in the form of a desert. And for two years, things seemed to be just as hard, if not harder, than they were before. But God gave hope of a promised land. Finally, after what seemed like forever, God gave your leader the green light to advance and selected you along with 12 other men to go before the multitude and check it out with your own eyes.

What happened next was this: the Promised Land that God had been talking about was beyond the men's wildest dreams. Or their greatest nightmare. The land turned out to be “an exceedingly good land,” (Numbers 14:7), just as God had described. But the people of the land appeared to be exceedingly great in a different way: giants. The people were terrifyingly large. Even the fruit of the land was huge.

As the men who drew nearer to the land and the giants grew larger, so did their fear. That is, except for two of the younger men. Joshua and Caleb witnessed everything their comrades saw, yet they had a different perspective upon return. The men who were full of fear, brought back a report of fear that spread through the camp and put a halt on moving forward into the land that God had appointed for them. But Caleb and Joshua told a different story:

You see, every one of those men got a glimpse of what God had appointed for them. Yet when they got close, the men with a spirit of fear saw only giants, while the two men filled with a different spirit of faith saw only God. They were so confident in God’s faithfulness they were able to see with full hearts and clear vision the abundance in front of them, despite what trials may lay ahead.

We're going to pause for today and pick up here tomorrow because I want you to take a second (everyone has a second!) and think about where God may be calling you. If you can, write what comes to mind down somewhere. Are you distracted by the giants ahead or is your gaze fixed on God and what He might do? 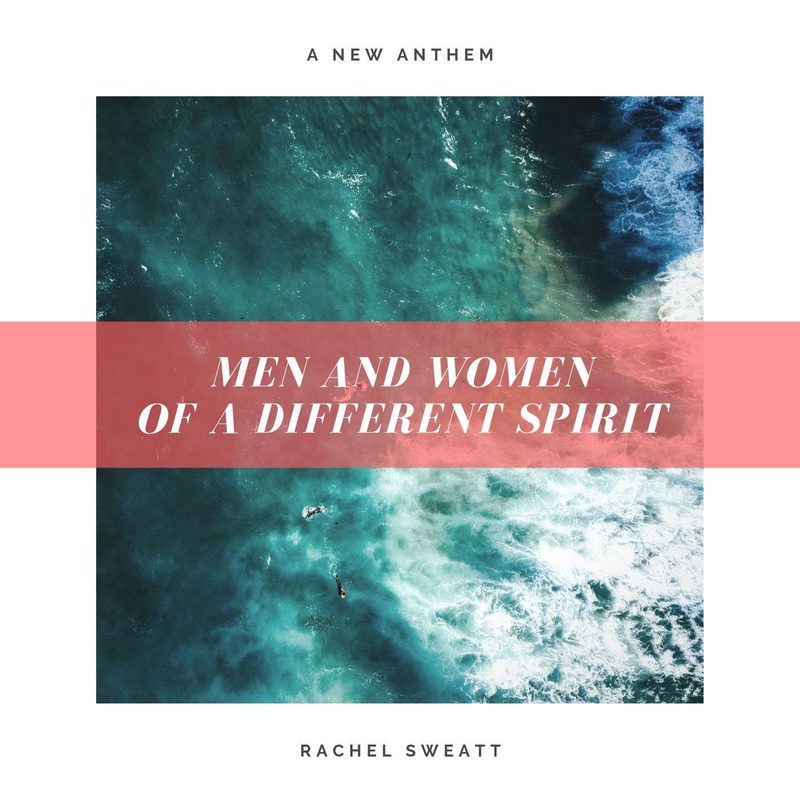