Encountering God In The Jewish Feast Of Weeks

Encountering God in the Jewish Feast of Weeks 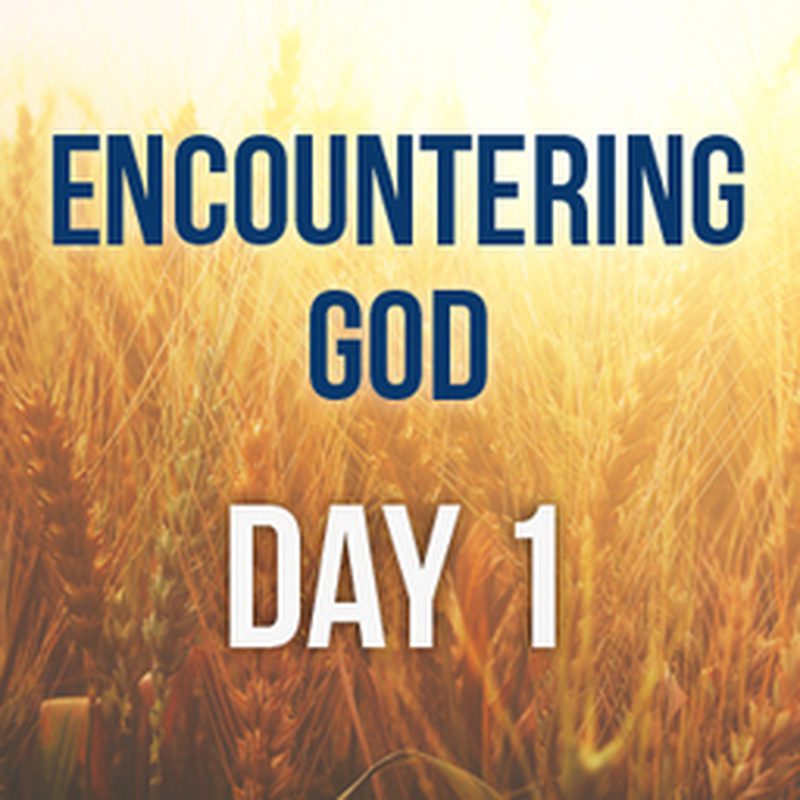 The Jewish Feast of Weeks gets its name from God’s instructions to count seven weeks from the Sabbath after Passover and then offer the first of the wheat harvest (Leviticus 23:15–16). In Hebrew, it is called Shavuot (Shah-voo-OTE), which means “weeks.” Shavuot also commemorates when God gave his Torah (TORE-ah), His instruction, to the Jewish people at Mount Sinai.

Through many miracles, God delivered the Jewish people from slavery in Egypt, bringing them out to Himself (Exodus 19:4). When they arrived at Mount Sinai, He called them further apart to be His people. He declared that if they kept His covenant and listened to His voice, they would be His treasure and the people of His choosing from among all peoples of the earth (Exodus 19:5). The Jewish people received Him declaring, "All that Adonai has spoken we will do” (Exodus 19:8).

When God gave the Torah, the Jewish people experienced a closer look at who He is. Through thunder, lightning and quaking earth, they encountered the holiness of the Almighty God. Through His commandments and instructions, they saw His character and began to walk in deeper relationship with Him.

Shavuot reminds us of God’s holiness and the magnitude of His love for us. It is amazing that the God of the universe would bend down to earth, desiring to be in relationship with us, and reveal Himself through the given Word. In Yeshua (Jesus), who is the Word made flesh (John 1:14), God bent toward us even further so that all who would receive Him could be reconciled to Him.

As Believers, each day, we have the opportunity to encounter God afresh in our every circumstance. He is there, always with us, beckoning us into deeper fellowship with Him. He is ready to engage us and show us more of Himself, more of His character, goodness and love.

What are some ways you can prepare yourself to receive Him today?