Ancora Kids Go On A Journey

Wherever Jesus went, people came to hear what he had to say about God and God's kingdom. And not just a few people, but thousands at a time.

One reason was because Jesus taught like he knew what he was talking about, like he really believed it, and wasn't just echoing what he had learned from someone else.

The other reason had to do with the way he taught. Instead of long speeches, he often just told stories. 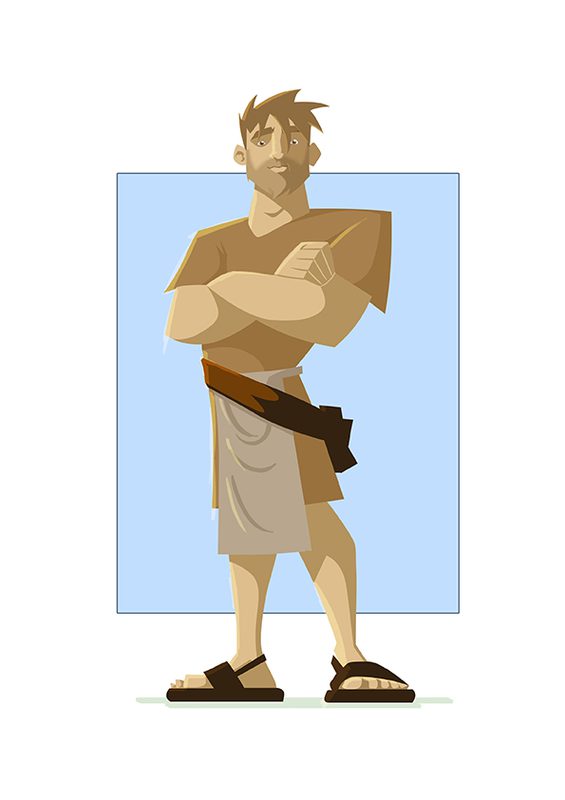 Here’s one he told about helping people.

Read today’s Bible verses and then see if you can work out which words are missing from this story:

Someone who worked at the Temple went along the road. He crossed over and ____________ at the man. Then he went on with his journey. He did not help the man who was hurt.

Two men came along but neither of them helped the man who was hurt. What do you think they should have done? What would you say to them if they were here now?

Pray. Think of all the people who help you when you need it. Say ‘thank you’ to God for each one of them.