Our Anchor In A World Adrift 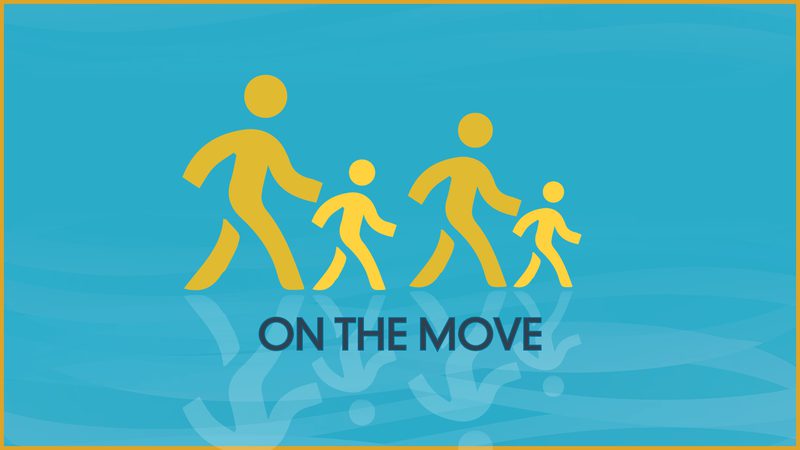 A Home for the Refugees

When you visit Puerto Princesa City in Palawan, Philippines, you will see numerous Vietnamese noodle houses in every street. These noodle houses were put up by Vietnamese immigrants who married Filipinos, or second-generation Vietnamese. Truth is, these immigrants were refugees that came by the thousands in boats after the Vietnam War. In 1979 the Philippines established a center for the refugees through the initiative of the Philippine Catholic Church and in partnership with the United Nations High Commission for Refugees (UNHCR).

God commanded the Israelites to show concern for vulnerable foreigners. In the same way today, we are called to care for refugees who flee from their countries for safety. These people are forced to relocate because of war, tribal or ethnic violence, or persecution because of race, religion, nationality, ethnicity, or political opinion. For instance, the civil war in Syria has internally displaced nearly 8 million people while 4 million have fled to other countries since 2011.

As His followers, Jesus wants us to be a channel of His compassion to the weak and the needy. Through prayers, partnering with ministries and organizations involved among the refugees, and sending material help, we can be the helping hands of Jesus to reach out to those in need.

Prayer: Lord Jesus, You are our refuge and strength. May these displaced people open their hearts to You and embrace You as their Savior and Lord. Bring them to a place they can call home.

Click here to learn more about the current refugee crisiswww.gmi.org/7stats