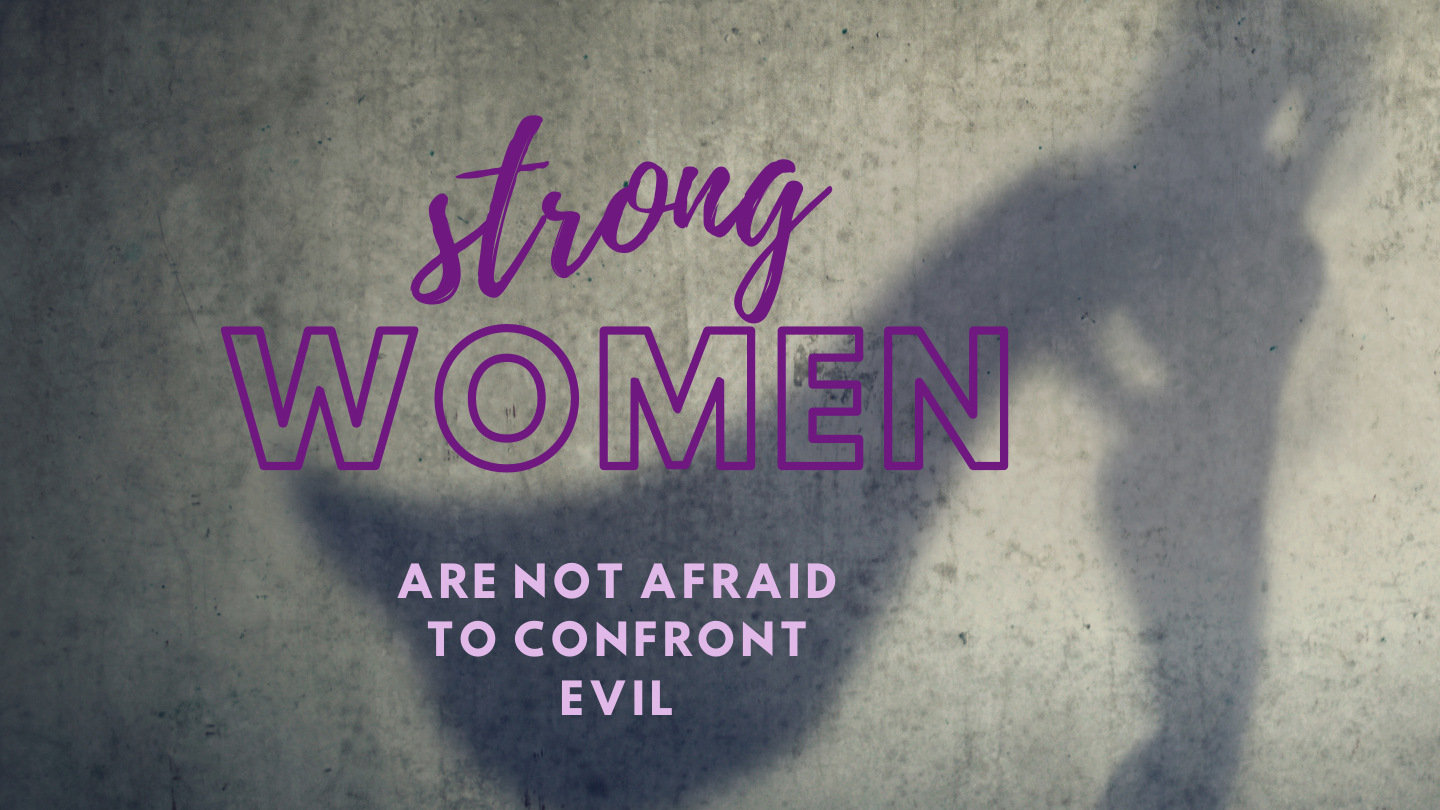 Submission is intended to produce a climate of trust and intimacy between a husband and wife, and yet this topic causes tremendous confusion in relationships where it is abused by manipulative partners and spouses. I hope I can clarify some of the misunderstanding.

Most Christian women are familiar with the scripture that says submit to your husbands in everything. Everything? Even Evil behavior? Even abuse? Even sarcasm and name-calling? Even fits of rage? What about deceitfulness and gaslighting?

I don’t think so. But women that fear the Lord and want to honor His Word often struggle with the concept of submission. Is it wrong to call out evil behavior? Is it wrong to confront? Are we supposed to surrender to evil just because we’ve entered a covenant of marriage?

Let’s take a look at a couple of women in the Bible and see how they responded to evil behavior.

Abigail was married to Nabal, a man that she referred to as a fool. God didn’t strike her dead for reporting what she saw evidenced by his actions. When David requested food for his men and Nabal refused, Abigail went behind her husband’s back and provided the resources David needed for his men. She may have honored her husband, but she feared God more. She didn’t submit to her husband in everything.

The Bible calls her righteous.

And what about Esther? The king didn’t request for her presence. His previous wife was dethroned for not parading in front of his buddies. And yet she went against his command and approached his throne, even though the consequences could be deadly.

Exodus chapter 1 tells the story of a new king in Egypt who feared the growing numbers of the Israelites. He told the Hebrew midwives, “When you help the Hebrew women in childbirth and observe them on the delivery stool, if it is a boy, kill him..”

The Hebrew midwives, however, disobeyed the king’s orders. When confronted, they told a lie and said, “Hebrew women are not like Egyptian women; they are vigorous and give birth before the midwives arrive.”

God was kind to the midwives and blessed them. They lied and got a blessing? Yes! They disobeyed a command, and yet their lie produced a blessing.

Women that confronted evil were called righteous, noble and blessed.

Please hear me on this. I'm not endorsing sin. But It’s clear from these examples that God is more interested in your safety and security than He is about you following a strict black-and-white set of rules and regulations. I also believe it’s because He knows the motive of your heart.

There is so much more that the Bible has to say about the misuse of power in relationships. Proverbs 11:9 says that with their words the godless destroy their friends. It's true. Words do hurt, but I love that the second half of this verse comes with a promise: knowledge will rescue the righteous! Dear sister, His truth is powerful. He longs to bind up your wounds, heal your heart and set you free.

Find out more by downloading my resource, What the Bible Says About Emotional Abuse.