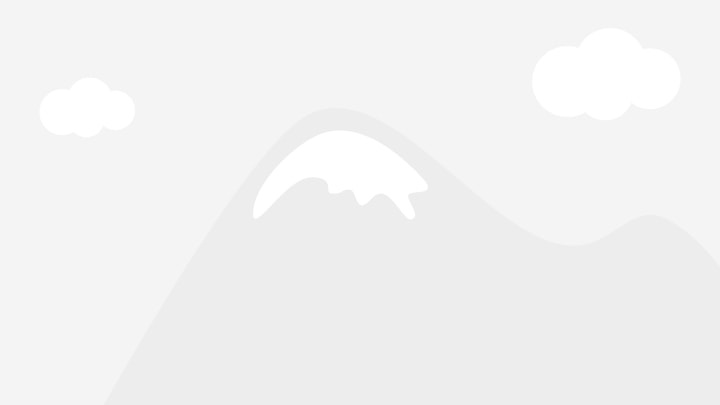 REPENT, FOR THE KINGDOM OF GOD IS AT HAND

The first message Jesus preached is captured in Matt 4:17 as ‘Repent, for the kingdom of heaven is at hand’. Our first response to the gospel according to Jesus is to repent! But interestingly, neither Jesus nor the apostles ever tell us what to repent from in the New Testament. They only say, ‘Repent’.

If that be the case, what do we have to repent from? We repent from the desires of the heart, which are centred on the things of the world. Does the Bible encourage us to do this? Doesn’t this smell of asceticism and a renunciation of the world?

There are many passages where Jesus asks us to repent from running after worldly things without renouncing the world. We do not renounce the world, since God created it and it is good. It is the desire for the world instead of God that is the problem.

Some of the teachings of Jesus on this are given below:

Matt 16:24-26 - Then Jesus said to His disciples, “If anyone desires to come after Me, let him deny himself, and take up his cross, and follow Me. For whoever desires to save his life will lose it, but whoever loses his life for My sake will find it. For what profit is it to a man if he gains the whole world, and loses his own soul? Or what will a man give in exchange for his soul?”

Matt 6: 19-21 - “Do not lay up for yourselves treasures on earth, where moth and rust destroy and where thieves break in and steal; but lay up for yourselves treasures in heaven, where neither moth nor rust destroy and where thieves do not break in and steal. For where your treasure is, there your heart will be also.”

It is only when we do this that we are set free from the tyranny of sin.

Have you been repenting from sin or the source of sin?