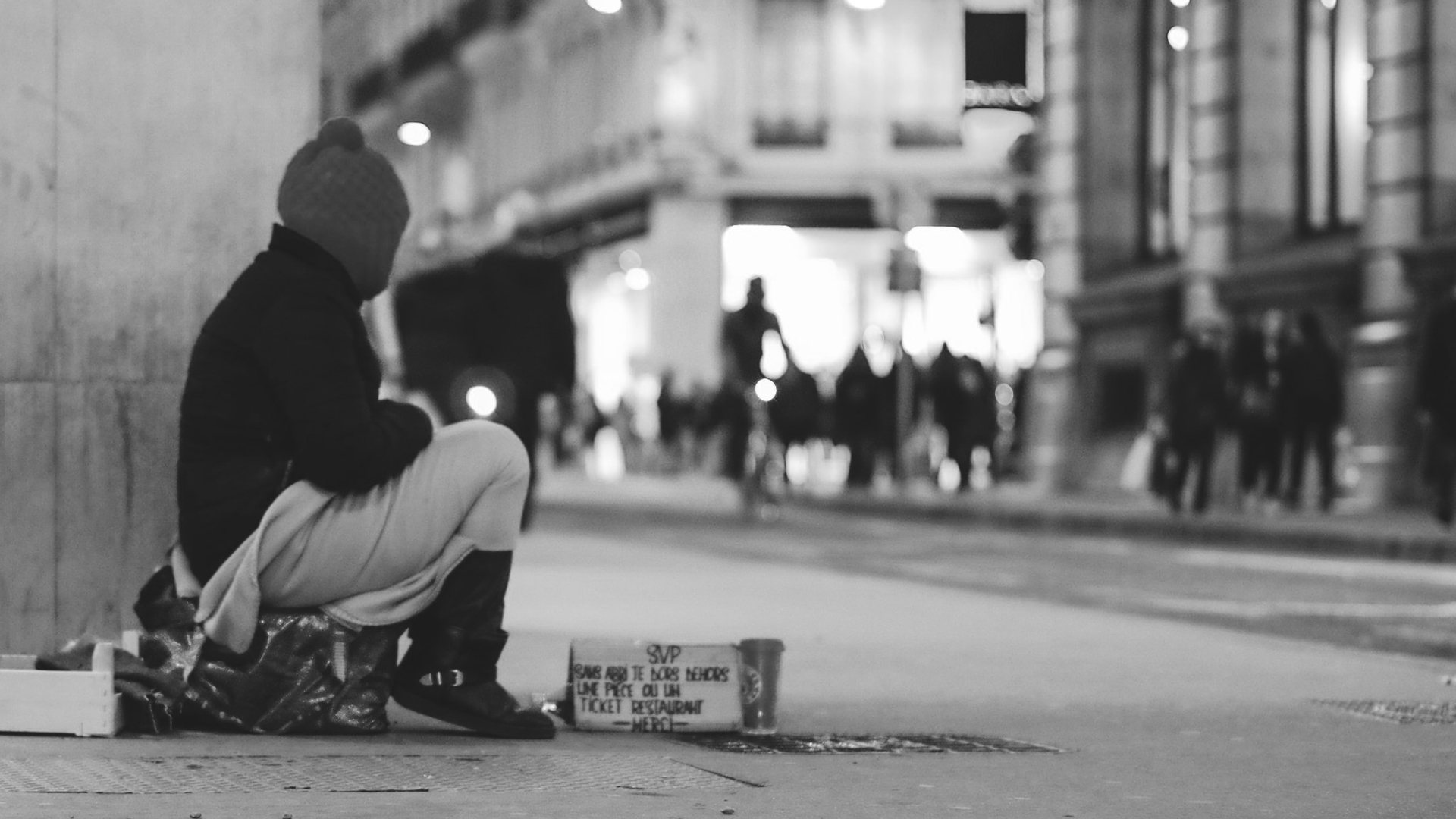 God is a Righteous Judge

When I was a kid, my dad took me to my first Major League Baseball game down at Fulton County Stadium in Atlanta. I can still remember almost every detail of it; the walk up to the front gate, the hot dog I ate, and how I just knew a foul ball was heading my way any minute. (It wasn’t, and never has been.)

But even more than the game itself, I can remember the walk back to the car after the game—a memory etched into my mind; because it was that walk when I was first aware of my surroundings enough to notice a man asking for money on the sidewalk. I recall so badly wanting to give this man everything he needed, and being devastated when my dad explained to me that while we could help, we couldn’t do all that I wanted. We didn’t have the means necessary to make this man’s situation right. It was, as far as I can remember, my first glimpse of the injustice in our world.

I am at least two decades older now than I was then, and my understanding of the world has developed, but that doesn’t change the fact that there is a voice inside of me that wrestles with the injustices of the world around me. There are days when it seems like we’re losing the battle, and perhaps good doesn’t always win the day.

But here is the good news:

God is still God, and He is in control.

No matter how hopeless the circumstances seem, God refuses to forsake His people. No matter how dire the situation, He is still in charge. Look at Psalm 11, how David had confidence in God despite the circumstances. Is that the kind of faith you have? The kind that sees the broken world around you and believes that there is still a Righteous Judge in Heaven who despises wickedness and violence, who loves and longs for justice beyond what your human heart could desire, and who has the power to set things right? Mind-blowingly, you and I can know this God and be used by Him to bring about justice in our world. So take heart. God is a Righteous Judge, and He will set things in order.

he loves getting the lines straight,

we can look him straight in the eye.