Advent Journey - Following the Seed From Eden to Bethlehem 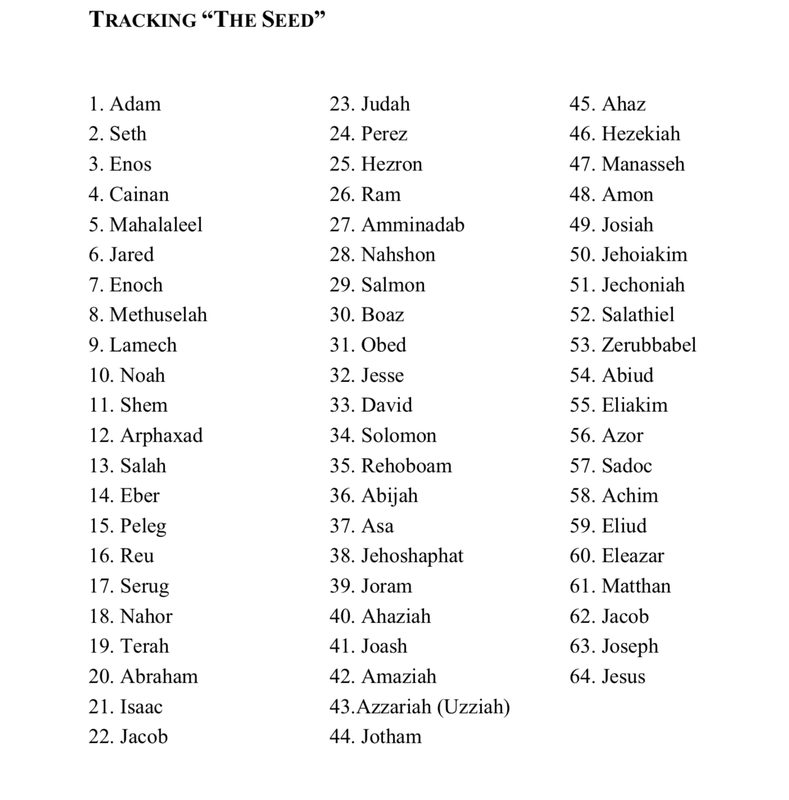 If there was ever a verse that spelled B-O-O-M!, it just might be Genesis 3:15. It’s loaded. Like the hammer effect when a courtroom judge drops the gavel on the table.

After Adam and Eve sinned, and before God cursed mankind and the earth, God cursed the serpent. He delivered a guilty verdict and a forecast of what was to come.

There’s going to be a Seed—Jesus—who will come from the family line of Adam and Eve. The serpent (Satan) will harass creation and strike the heel of Jesus. In the end, Jesus will “crush” Satan’s head (using NIV language).

Genesis 3:15 is one of the most foundational verses in the Bible. In fact, it tells the story of the Bible.

From Genesis 3:15 forward, the rest of the Bible is all about working out this verse. Streaks of evil seek to threaten the Seed’s survival. But God always responds, sometimes with a climactic event, keeping the Seed on course.

This is what Advent is all about - the ultimate arrival of The Seed in a town called Bethlehem nearly two thousand years ago.

After the miracle birth in Bethlehem, Jesus grows up, walks the earth, dies a crucifixion death and miraculously rises again.

This resurrection event is a crushing blow to the serpent, but not the final blow. (Spoiler alert!) That comes in the book of Revelation.

Genesis 3:15 is a mind-numbing prophecy and sums up the Bible narrative in roughly 30 words.

Each day this Advent season, we’ll track the fathers in line of the Seed.

We’ll also look at the Bible’s big-picture themes and marvel at how God’s sovereignty, through His Seed strategy, set up this grand event we celebrate each Christmas Day -  the birth of Jesus Christ.

Did you ever think: while in the Garden of Eden, God had already planned the arrival of Jesus in Bethlehem?