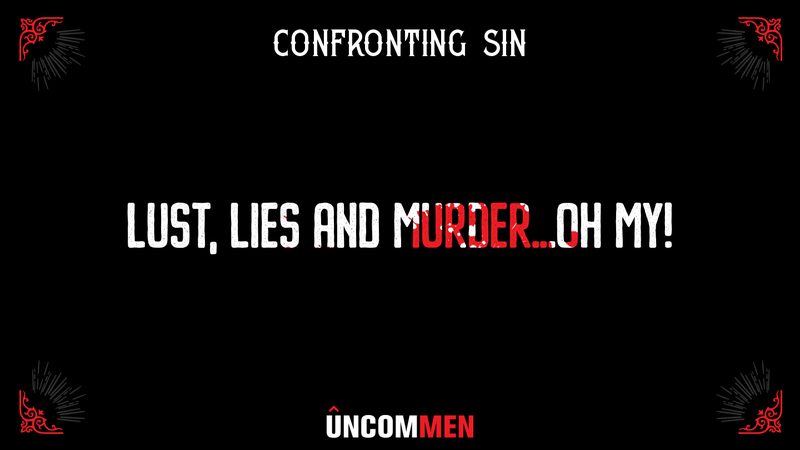 What you will see from 2 Samuel 11 for our benefit is the beginning, act, accountability, and result of sin.

Sin: an immoral act considered to be a transgression against God.

There are a few things we can learn from this story of David and the events that unfold in 2 Samuel 11.

David was not where he belonged.

Warning: In verse one, we see it's Spring, which is when Kings go out to battle. Yet, David remained at Jerusalem.

Lesson: Bad things happen when you are not where you're supposed to be.

It may seem like a small detail that David stayed in Jerusalem, but if David goes out to war, he doesn't see Bathsheba. That moment sets off a chain of events that costs David dearly.

Lust of the eyes

Warning: In verse 2-5, we read that David looked upon Bathsheba from the rooftop while she bathed, and she was a beautiful sight to behold.

Lesson: That look was all it took to set events in motion that caused David to commit adultery.

As bad as David's look was, he acted upon it and had Bathsheba brought to him and slept with her. It seems like a story right out of the Tender app. How many times do we let one temptation lead to another?

Murder in the first degree

In verses 6-13, we watch David try to manipulate Uriah and get him to sleep with his wife so the child-to-be would look like it was his and not David's.

Warning: In verses 14 & 15, David puts pen to paper and premeditates murder by instructing Joab to set Uriah up to be killed.

Lesson: It seems like once David couldn't cover his sin, he took the next step to commit another and kill Uriah.

While this story seems shameful indeed, we could star in our own story that involves lust, lies, and murder. The real question is, do we recognize sin for what it is in our life before we take part? With the indwelling of the Holy Spirit, our answer should be yes.

Do you find you put yourself in places that you don't belong?

Do you find that leads to temptation?

What change could you make in your life to stop putting yourself in that situation?

I challenge you to pray that you listen to the Holy Spirit and His direction in your life. Pray for wisdom and discernment that while you may be tempted, you will respond as Jesus would.