Psalms 2: Finding Jesus in the Psalms 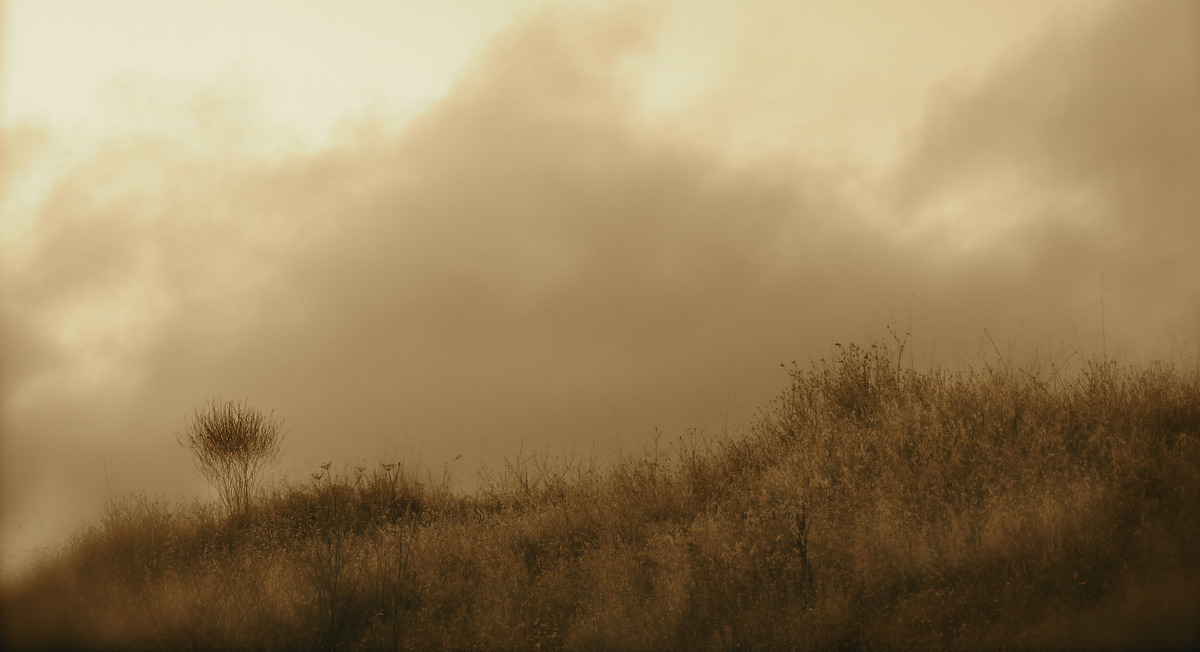 Be Still and Know

The “pick-six” in American football may be the single most thrilling play in team sports.

One team is advancing. They’re making an offensive assault against the stronghold of their opponent. The quarterback drops back to pass; he surveys the defense and throws the ball down the field to move his team deeper into the territory of the opponent, maybe even into the end zone. But just at the moment when he is trying to strike downfield, a defender steps in the way, intercepts the ball, and not only stops the drive of the opposing advance, but goes on the offensive himself, sprinting down the field the other way and scoring against the team that had just been trying to score on him.

In the blink of an eye, the tables are turned. It’s often a two-touchdown swing. One team’s drive for six points crumbles in a single play, and in only a matter of seconds turns into six for the team going the other way. It’s either tragic or euphoric depending on what colors you’re wearing.

Psalm 46 is a divine pick-six — except it’s even more thrilling, and an even greater turnaround for God’s people.

Verses 1–7 paint the picture of God’s people on defense, threatened by her enemies from without. The dangers mentioned in verses 2–3 may be actual natural disasters, but more likely they are images of the tumult God’s people find themselves in as they are surrounded by approaching enemies: earthquake (“the earth gives way”), landslide (“the mountains be moved into the heart of the sea”), and even something like a tsunami (“its waters roar and foam [and] the mountains tremble at its swelling”).

However, even under such duress, God’s people need not fear, says the psalmist, because “God is our refuge and strength, a very present help in trouble” (46:1). Not only will he quell the roaring saltwater sea of chaos outside the city, in the form of enemy nations, but he provide a freshwater stream in the city to refresh his people and give them peace and joy even the night before the battle.

There is a river whose streams make glad the city of God,

the holy habitation of the Most High.

God is in the midst of her; she shall not be moved;

When the new day breaks, and the enemy’s assault begins, God fells them with one little word. “The nations rage, the kingdoms totter; he utters his voice, the earth melts” (46:6). Then verse 7 echoes how the psalm began (“God is our refuge and strength”), celebrating, “The Lord of hosts is with us; the God of Jacob is our fortress.” That concludes the first stanza. The protection of God’s people has been successful. The defense held.

But then it goes the other way. Not only does God, with his people in tow, stand against the threat of the nations, but he goes on the offensive to win them. He will not just fend off their evil attacks, but he will bring them into his kingdom.

There is a scene break between verses 7 and 8, and a new stanza begins. Now God’s people are no longer bunkered down in defense in the walls of the city, but the message of God’s rule and power is streaming out from the city to the nations. The first stanza was God’s people standing against the threat of rival nations (defense); now the second stanza is God’s message sounding forth to win over their foes.

“Be still and know that I am God” is not a call for a respite from life’s chaos and distractions; it is a summons to ultimate repentance, to lay down the arms of assault and rebellion against the living God, and gladly embrace his purpose and grace. “Be still” means cease your striving. Stop kicking against the goads. Stop suppressing the truth and lashing out against God. Surrender and acknowledge his power.

The declaration of verse 7 then returns in verse 11: “The Lord of hosts is with us; the God of Jacob is our fortress.” God’s people celebrate that the God of the nations is their God, who has covenanted himself to them. He is with them. He is on their side. Better, they are on his side.

And they are not just conquerors who fight back the foe; they are more than conquerors who take the enemy captive to serve their everlasting good and the advance of God’s kingdom (Romans 8:37).