STATIONS OF THE CROSS - EASTER PLAN 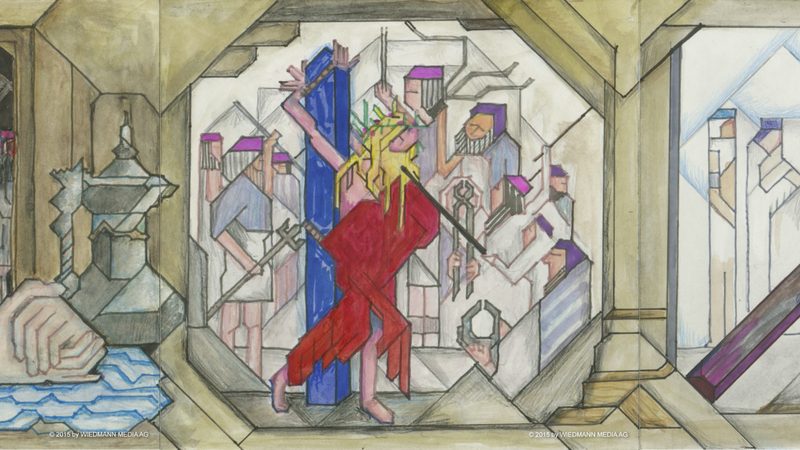 JESUS IS SENTENCED TO BE CRUCIFIED

"Crucify! Crucify!" were the words shouted by the chief priests and their officials once the Roman soldiers arrested Jesus for claiming to be King of the Jews. Jesus, standing trial before the Roman governor, Pontius Pilate, accused of many things, remained silent. AlthoughPilate found no basis for a charge against Jesus, he handed Jesus over to be beaten, lashed and crucified.

Jesus did not open his mouth to say anything. He was led like a lamb to the slaughter. Though Jesus was innocent, He willingly suffered for those who were guilty. Indeed, Jesus is the blameless lamb who took on the sin of the world.

Jesus loves you so much that He died for you. There is no greater love than that. How do you respond to that love? Take time to reflect on Jesus' love for you and spread that love to others.