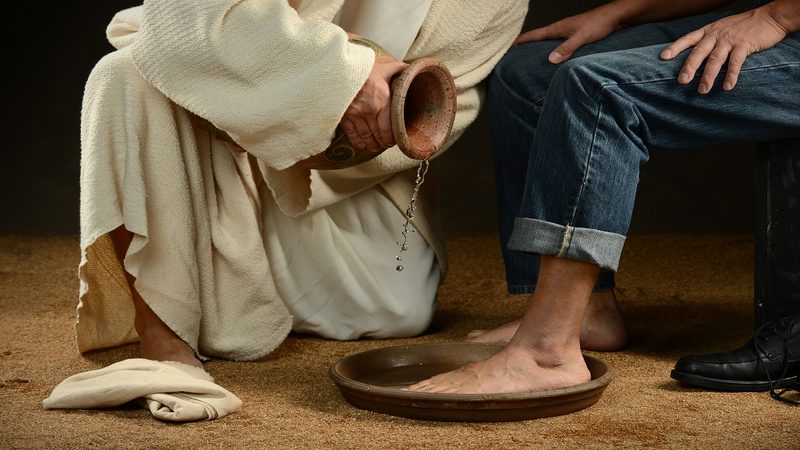 Road Warrior Basics One: Be Missional

Jessica Chastain starred in the 2012 docudrama “Zero Dark Thirty” which chronicled the hunt for Al-Qaeda terrorist Osama bin Laden and his death at the hands of Navy S.E.A.L.s Team 6 in May of 2011. Those military Road Warriors’ single-focused military mission was to bring justice to a terrorist mastermind. For the spiritual Road Warrior Paul the Apostle and all of us who follow his lead, our single-focused spiritual mission is to Christ and make Him known everywhere we go.

“While Paul was waiting for them in Athens, he was greatly distressed to see that the city was full of idols. So he reasoned in the synagogue . . . as well as in the marketplace day by day . . . Paul was preaching the good news about Jesus and the resurrection” (Acts 17. 16, 18).

The Christian life is described by Paul to Timothy using the metaphor of spiritual warfare. “Fight the good fight of faith” (1 Timothy 6.12). That is an appropriate exhortation to us Christian Road Warriors because faithfully fulfilling our spiritual calling to share Christ wherever we go involves spiritual warfare. Paul’s job was making tents, but the spiritual mission for which he fought was “testifying to the good news of God’s grace” (Acts 20.24).  We also have our various jobs on the road, but like Paul, we also embrace the battle to fulfill our Lord’s Great Commission to make his name famous all over the world.

1. Be missional on the road.

Psychologist Arnold H. Glasgow says to "Make your life a mission - not an intermission." If your job takes you on the road, then your travel time is not an intermission to your spiritual life but actually a prime opportunity to fulfill your calling to make Jesus famous everywhere you go. Commit yourself as a Christian Road Warrior that to be on the road equals being on mission!

2. Play offense as well as defense.

As a lifelong golfer, I’ve learned that defensive thoughts only are never enough to hit a good shot. “Don’t hit it in the water” or “Don’t pull-hook it left” are sentiments almost guaranteed to produce the undesired result! It’s the same with Christian Road Warriors who play defense to the point of neglecting offense altogether. “Don’t view porn” and “Don’t neglect the Word” are valid defensive postures, but staying on offense is the best defensive posture of all as modeled by Paul who “. . .was preaching the good news about Jesus and the resurrection” in Athens. Keep the positive posture of fulfilling your mission at the top of your mind and your spiritual defenses will fall into place.