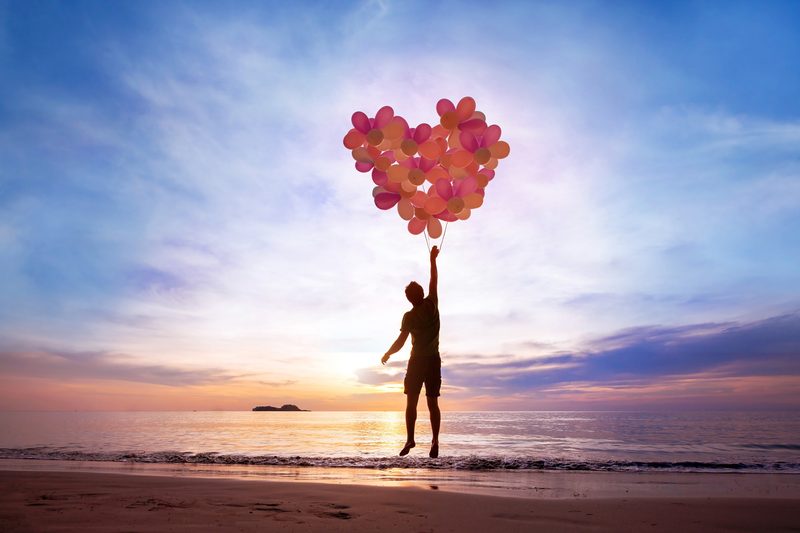 What if God isn't keeping score–at least not the way you think he is?

What if you don't have to make yourself worthy of God–at least not the way you think you do?

What if God really is paying attention to every detail of your life (including your mistakes), but requires something very different from you than a lifetime of perfection?

What if God and guilt don't go hand in hand?  In fact, what if they don't go together at all?  Could the news really be that good?

Are you ready for more God and less guilt?

The Cure to Guilt

God doesn't want you to follow him in response to guilt, shame, or scrupulosity–despite the fact that many of his followers do.

A personal relationship with God through his Son was always meant to be something more than that.

The Apostle Paul, who knew a thing or two about guilt himself, discovered a truth that set him free from guilt forever. He discovered that "we are not under law but under God's grace" (Romans 6:15 GNT).

Maybe these words from Paul don't mean anything to you right now. That's ok. But these words contain the truth that set Paul free from guilt and sent him into a personal and life-changing relationship with God. It can do the same for you.

You weren't meant for self-destruction through guilt, shame, and scrupulosity – even though many religious and unreligious people operate under these motives. You were meant for something more. And God died to tell you this.

Many of us today need to make the same timeless discovery Paul did. Many of us get tangled up in guilt when it comes to God. Then, stuck in that tangled situation, we're compelled to choose between giving up on God or living in misery with our dysfunctional idea of God.

Have you ever been stuck between your desire to follow God and your inability to do so? Have you ever felt like giving up, defeated by guilt, as it became obvious you'll never be perfect? Have you ever kept God at arm's length just to keep your sanity as a sinner? I have.

Do you need more God in your life and less guilt?

You were made for God, and he wants a relationship with you that isn't based on law, but on grace!

In what areas of my life do I struggle with guilt and shame? Why is that?

What do I believe God really thinks about me when it comes to those circumstances in my life?

Do I believe and have I accepted the truth that God loves me under grace even as a sinner (Romans 5:8-11)?

What prevents me at times from personally hearing the words of Jesus: "I do not condemn you" (John 8:11 GNT)? Why am I rejecting his love in these circumstances? What needs to change?