The Power Of Christian Contentment 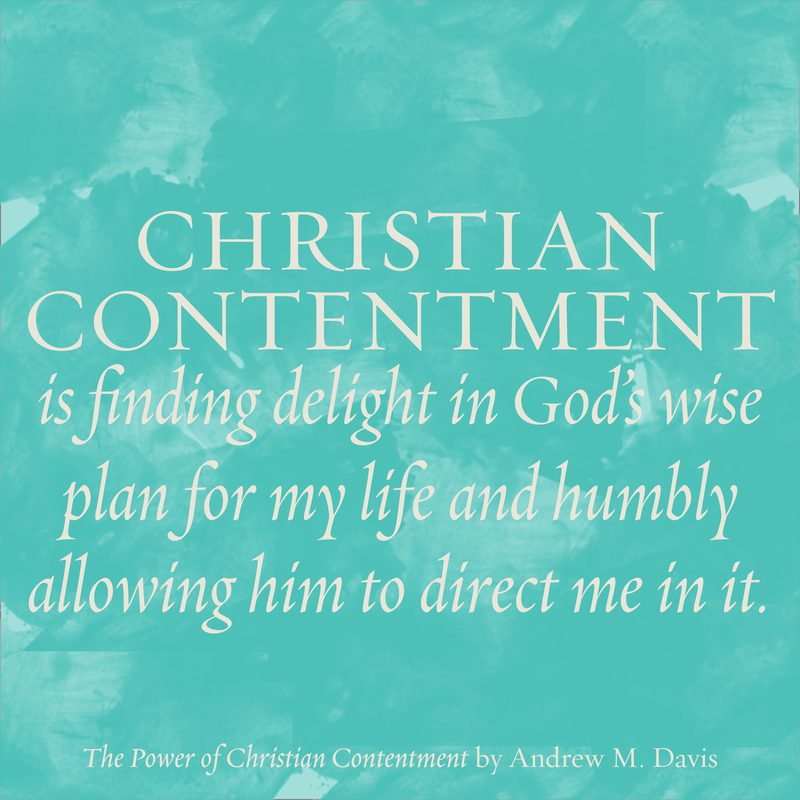 A Rare Gift in a Discontented World

So many of us are restless, searching for something of value in our lives and not finding it. Many others are unable to handle even the smallest afflictions and inconveniences without verbalizing our complaints. Still others live such discontent lives that we are never asked by any similarly discontent unbeliever to give a reason for the hope that we have. We evidently don’t have nor display much hope.

What makes this all the more amazing is that, for over two and a half centuries, developments in science, industry, the economy, and medicine have steadily and systematically reduced the physical miseries common to every preceding generation of humanity. Yet despite all of these advancements, we are more discontent than ever.

Another factor in our present-day discontentment is that we are more aware of the general misery of the human race than ever before. Our smartphones link us to news apps that keep us up to date on major occurrences around the world, pouring a steady stream of human suffering into our consciousness.

It is in this pulsating, seething world of restless unhappiness that we find the opportunity to rediscover the rare jewel of Christian contentment—from both Scripture and from Puritan pastor Jeremiah Burroughs’s 1643 masterpiece titled The Rare Jewel of Christian Contentment. So important is the pursuit of contentment that the apostle Paul declared in Philippians 4:12: “In any and all circumstances I have learned the secret of being content.” As I studied the bloody trail of heroism that has characterized the advance of the gospel from Jerusalem to the ends of the earth, I know of no single individual who experienced more suffering than this man. No other man attained such a clear understanding of Christian contentment.

My hope is that you too would arrive at the conviction that Christian contentment is finding delight in God’s wise plan for your life and humbly allowing Him to direct you in it. That you may consistently display Christian contentment so that, in the end, God will be glorified in your daily life, you will be more joyful, you will be a source of inspiration, and others noticing will seek the Savior, through whom alone they can have this same supernatural contentment.

How would you define contentment? Would you say you are a contented person? Why or why not?