Day One – Why the Resurrection Matters

If you’ve ever lived near a train track, you know how obnoxious and untimely a train horn can be. But you also know that after a while the sound of the train, which was once a regular annoyance, becomes hardly noticeable. Sure, there is a vague awareness of trains going by, but the noise has long since faded into the background. Familiarity can bread deafness and blindness. Paul wants to ensure that what he passed on to the church in Corinth “as of first importance” didn’t fade into the background of familiarity.

He reminds them of the vital importance of the resurrection. Simply put, Paul tells them and us very clearly that if the resurrection didn’t actually happen as a real, physical event in history, Christianity is worthless. He says that if Christ has not been raised, preaching the gospel is useless, faith is futile, and those who believe are the most pitiful people (1 Cor. 15:14, 17, 19). Scholars, both believers and skeptics alike, agree that without the resurrection, there is no Christianity.

Why is Paul so emphatic regarding the importance of the resurrection? It is because everything about Jesus is validated in the resurrection event. Jesus made claims about Himself, claims to messiahship and divinity, which you can see in more depth in chapter seven. C. S. Lewis famously put forward the so-called trilemma, which points out that Jesus was either an outright liar, a lunatic, or He was indeed Lord.

Jesus also predicted His bodily resurrection and pointed to it as the “sign of Jonah” (Matt. 12:39; Luke 11:29). As we will see, the resurrection is on firm historical footing. Because of this, we can be confident that Jesus wasn’t a charlatan or a madman. He is Lord.

John 8:58-59: Jesus claims to be God, using ego ami “I am” in this passage, it is clear that this is a claim of divinity from the reaction of the Jews that follows.

In Matthew 12:39-40 and Luke 11:29, Jesus states that His resurrection will be the sign to validate his claims.

What would have been your first reaction to hearing news that Jesus had risen? 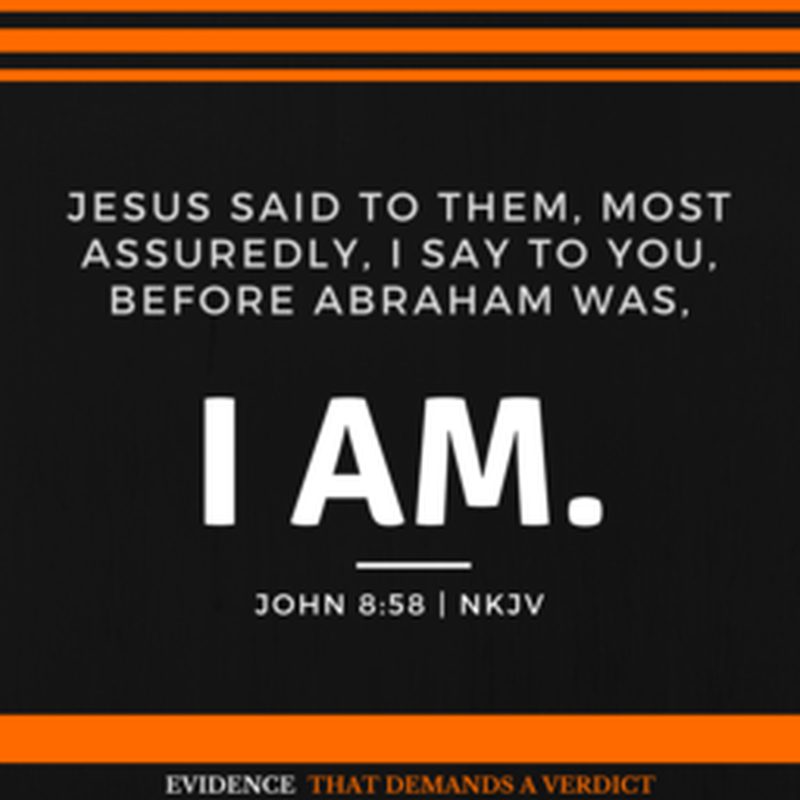