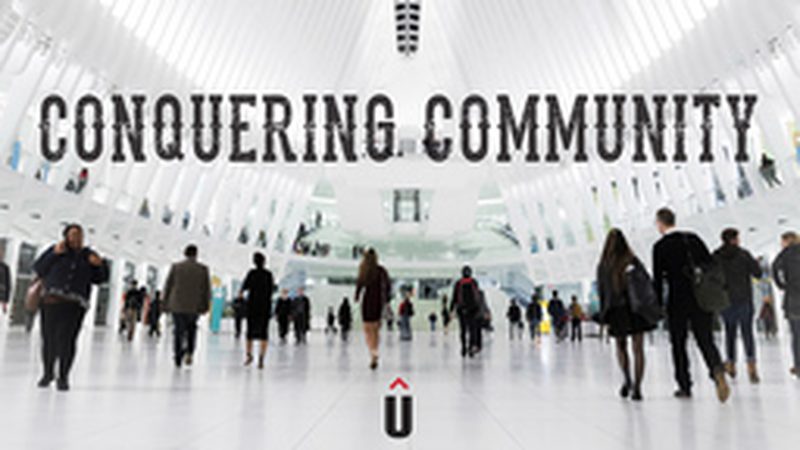 Another word for “congregation” is community and Joshua was the perfect person to pick up the mantle of leadership for the community. I’m going to assume that, no matter when you're reading this, there is tension, violence, and unrest happing in the world at this moment. It seems to be standard to wake up to another mass shooting, rumors of war, protests and more.

Think about the ragtag bunch (community) that Joshua was about to take over from Moses. Israelites that complained to Moses at every turn, always unhappy, grumbling and plain annoying to be around.

But Joshua had his focus on God, and that is the perfect example of the leader that group needed. Think what our world, country, neighborhood would look like if we had a Joshua in each area. A servant leader focused on doing God’s work for the good of people and Glory of the Father. Willing to get his hands dirty and serve among the people. What a difference our world would be.

The great news is there is a Joshua in every community just brimming with ability. Are you that Joshua? We are called to be an example of the power of God in our lives, and that power should spill over into our communities. Our world is calling for men to rise and be an example of a Godly leader that can lead people right where they are. You are MORE THAN a conqueror!

You can do it. If God is for us, who can be against us?