Find Rest: A Women's Plan For Lasting Peace In A Busy Life 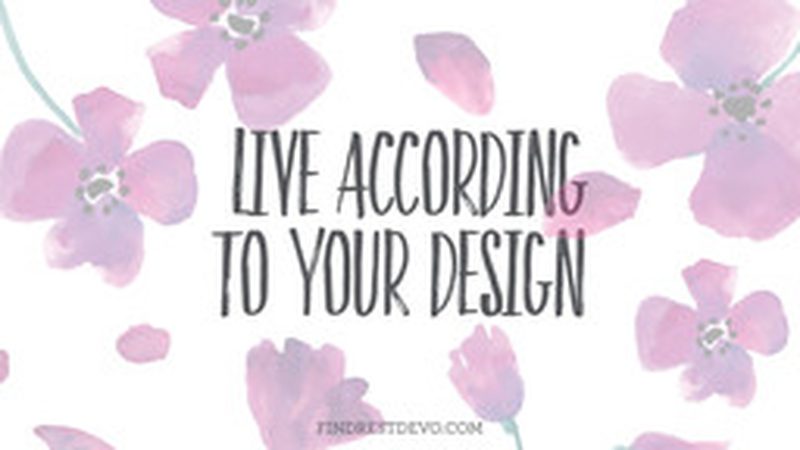 His Yoke Is Custom-Fit for You

When my children were small, money was very tight. The local annual consignment sales were a lifesaver for inexpensively outfitting two quickly-growing kids. I generally bought a size or two ahead so the kids had room to grow for the next year.

I thought the kids looked adorable in their oversized shirts and rolled-up jeans, but they were definitely not custom fit! I was asking them to live, play, and work in clothes that were not tailored to them in any way.

God is not like that. When Jesus says that a key way to find rest is to “Take my yoke upon you,” He is gently rebuking us for taking on burdens that we were not meant to carry, and telling us to instead take on those purposes that He has created just for us.

A yoke is a device that hitches over the shoulders of a working animal (or team of animals) so they can comfortably pull something heavy, such as a plow. Since every animal is a different size and shape, a caring farmer carefully custom fits a yoke to each beast. This allows the ox or horse or donkey to work well when he is called upon, without getting exhausted, being ineffective from pulling at a wrong angle, or getting chafed and sore.

The farmer is also careful not to give a young animal a yoke that is too large. Instead, at every stage of growth, the farmer remeasures the beasts under his care and creates a new yoke. The animal is called to a particular purpose, and he is outfitted for it.

Imagine the difficulty if one animal were to take on the yoke that was designed for another. The ground might get plowed, but oh the pain and strain and heaviness! Oh, the open sores on a weary back! After days and months of this, wouldn’t the animal eventually shy away from the good work of the day?

Live According to Your Design