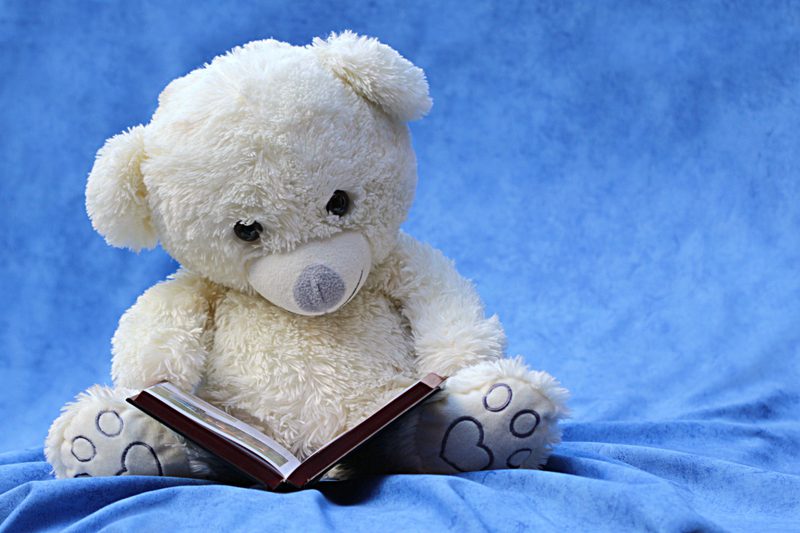 Wherever Jesus went, people came to hear what he had to say about God and God's kingdom. And not just a few people, but thousands at a time.

One reason was because Jesus taught like he knew what he was talking about, like he really believed it, and wasn't just echoing what he had learned from someone else.

The other reason had to do with the way he taught. Instead of long speeches, he often just told stories. Here is one of the stories he told:

A man had two sons. One day the younger son said, “Can I have my share of your money now?”

The father divided his money and gave the younger son his share.

A few days later, the son left home and went to live in another country.

The father was very sad when his son went away.

While he was living in the faraway country, the son spent all his money and bought everything he wanted. He had new clothes and had fun at lots of parties.

If you were the son, sending a postcard to his father, what would you write?

What sort of picture would be on the card?

But… oh dear… read verse 14 to see what happened next!

Pray. If you could speak to Jesus today. What would you ask him? You can! Jesus is always listening, so tell him what it is you want to know.