Still With Us: Hope for New Beginnings 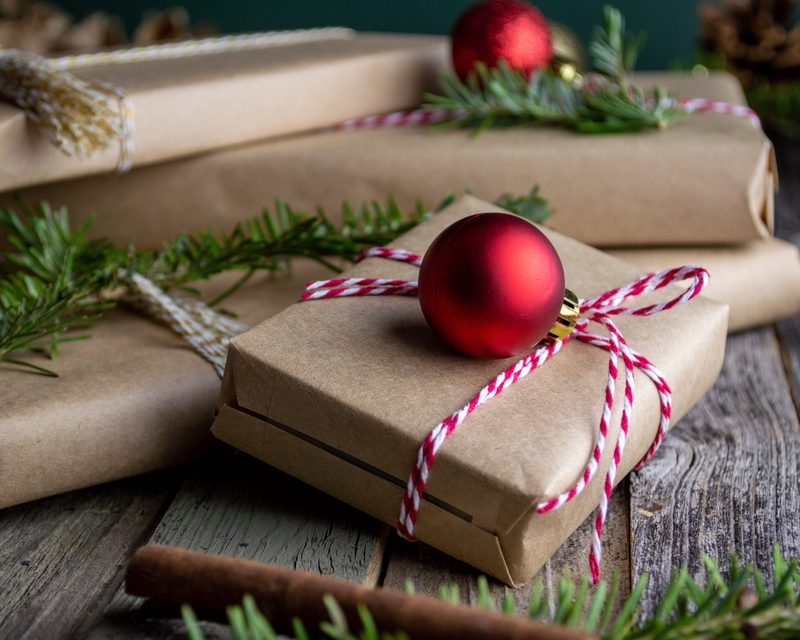 The morning after is always a letdown.

You look forward to something big–an event, a milestone, a day. Anticipation and expectations soar. And after it’s all over–things remain disappointingly unchanged.

No matter who I kiss on New Year’s Eve or what massive lifestyle changes I resolve to make, the person who wakes up on January 1st is still the same person who failed to keep those resolutions the year before, whose resolve crumbles as soon as chips and dip are placed in front of her.

I used to look forward to my birthday all year long when I was little, but the day after was the biggest disappointment. My birthday came and went, and now I was simply one step closer to “old” and 364 days away from more presents.

We spend all year looking forward to Christmas. Advent calendars count down to the long-anticipated coming–of Santa or of Jesus, or maybe both. But the day after Christmas is an awkward one. Wrapping paper lies crumpled in the trash, presents have been opened, played with, and have already started to lose their shine, and festive decorations a day ago have now become clutter to pack and put away until next year.

December 26th feels hollow: the magic has come and gone, Santa ate all my cookies, I am one day closer to going back to work/school, and I didn’t get you for Christmas after all.

I can only imagine what it must’ve been like in Bethlehem after the Magi came and went. The frankincense and myrrh sat opened and untouched, while Mary and Joseph were left with a newborn baby who kept them up at night, who cried and pooped and made messes, who landed on a hit list that forced them to pack up and flee.

They left the presents and took the baby. December 26th is the day where we tear down the trappings of Christmas and find ourselves left with the real deal: Emmanuel. God who is with us, whose arrival we celebrate, but whose presence fills our lives every day thereafter.

So let’s celebrate December 26th with as much gusto as we do the 25th–because it’s the morning after, and He is with us still.