Quieting the Shout of Should 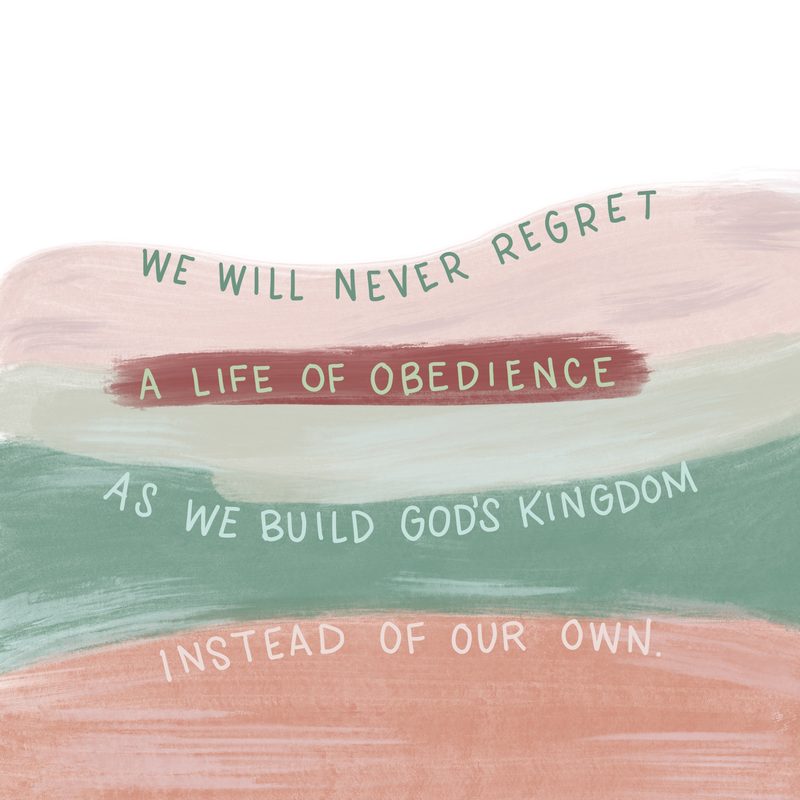 “Believe in the Lord Jesus, and you will be saved.”

A few months ago, our house rumbled violently and unexpectedly. We live near an army base and will often hear loud booms or the low hum of a helicopter, but this was different. As one does, I immediately went to Facebook. After scrolling through the typical posts complaining about, well, everything, I found it. The official cause of our house rumble was an earthquake.

If we lived in California I might have understood, even expected it. But we live on the East Coast, where we signed up for blizzards, not earthquakes. Our homes aren’t prepared for that kind of shaking, and our hearts certainly weren’t prepared to hear our dishes rattle in the cabinets.

Imagine being the jailer in this chapter in Acts when an even more unexpected earthquake ripped through the prison walls and the cell doors banged open. Somehow, he slept through it all, and when he woke up, he was sure everyone had escaped. Instead, although Paul, Silas, and the other prisoners could have snuck past their deep-sleeping guard, they stayed—and the result was transformative. Immediately the jailer invited them to share the salvation message, and he believed, took the men and their message to his home, and—like Lydia and her family—his entire household believed and was baptized. The Christian Standard Bible says they were baptized “right away” (Acts 16:33). No turning back, no hesitating, no second-guessing.

Our influence over the people God has placed in our lives is more powerful than any earthquake. When our world feels shaken, we can stand firm, ready to share God’s love with those who are finally waking up. And it might just change the lives of generations yet to come.

Quiet Quest: Grab a notebook or piece of paper and write about the last time your world felt shaken. Go into detail, answering all those key writing questions: Who? What? Where? When? Why? How? Ask God to show you where He was in the midst of the mess. How have you emerged stronger or changed? Whom can you stand with now who might be going through something similar?