Strange Kingdom - Meditations On The Cross 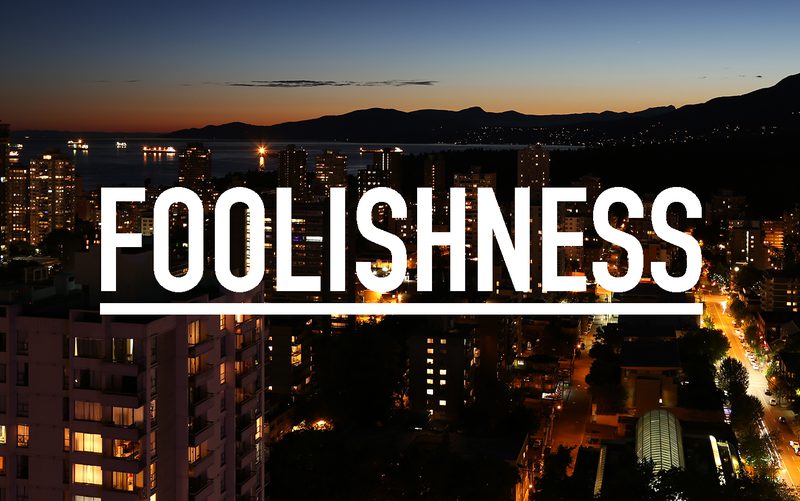 When Dietrich Bonhoeffer reflected on the meaning of the cross he concluded: “A king who dies on the cross must be the king of a rather strange kingdom.” After all, everything about Jesus’ life was counter to the kingdom that his contemporaries were expecting and the empire that Rome had established. Perhaps, therefore, it is not so unusual that the nature of his kingdom would be “strange” to modern-day sensibilities? Even easier to reject. Especially a kingdom where the king suffers in apparent foolish weakness.

Anyone who looks at the cross as a single screenshot on the monitor of their mind will think God is not loving or powerful but cruel and unfeeling. But when we see the cross as a part of the whole story, we will see it as a shining tile in the divine mosaic that is the story of God.

That this tile reveals to us that God is not waiting for us on the other side of suffering. He understands its significance and meets us in the midst of our suffering. We may never know why God allows suffering, but we know that God allows his heart to break as we suffer. To those who do believe, to those who embrace the foolishness, Jesus opens up a new reality that transforms the poverty of our nature by the riches of his grace. It is in this strange kingdom that we find grace that lays its arm down a wooden beam and never stops reaching out to bring us eternal life.

Our faith and our calling do not rest in human wisdom, but in the power of God. This means we must pray daily for this kingdom to come on earth as it is in heaven. It is an invitation for us to take up our cross, the apparent foolishness of it and the scorn that may come because of it, and confront the world’s foolish power with the fact there is a different way of wielding power. Defined and characterised by love.

Prayer:
Lord, thank you that there is nowhere and no one beyond the reach of your love. I ask that you would empower me to resist the wisdom of the world and to live for you and for others by the foolishness of the cross. Amen.